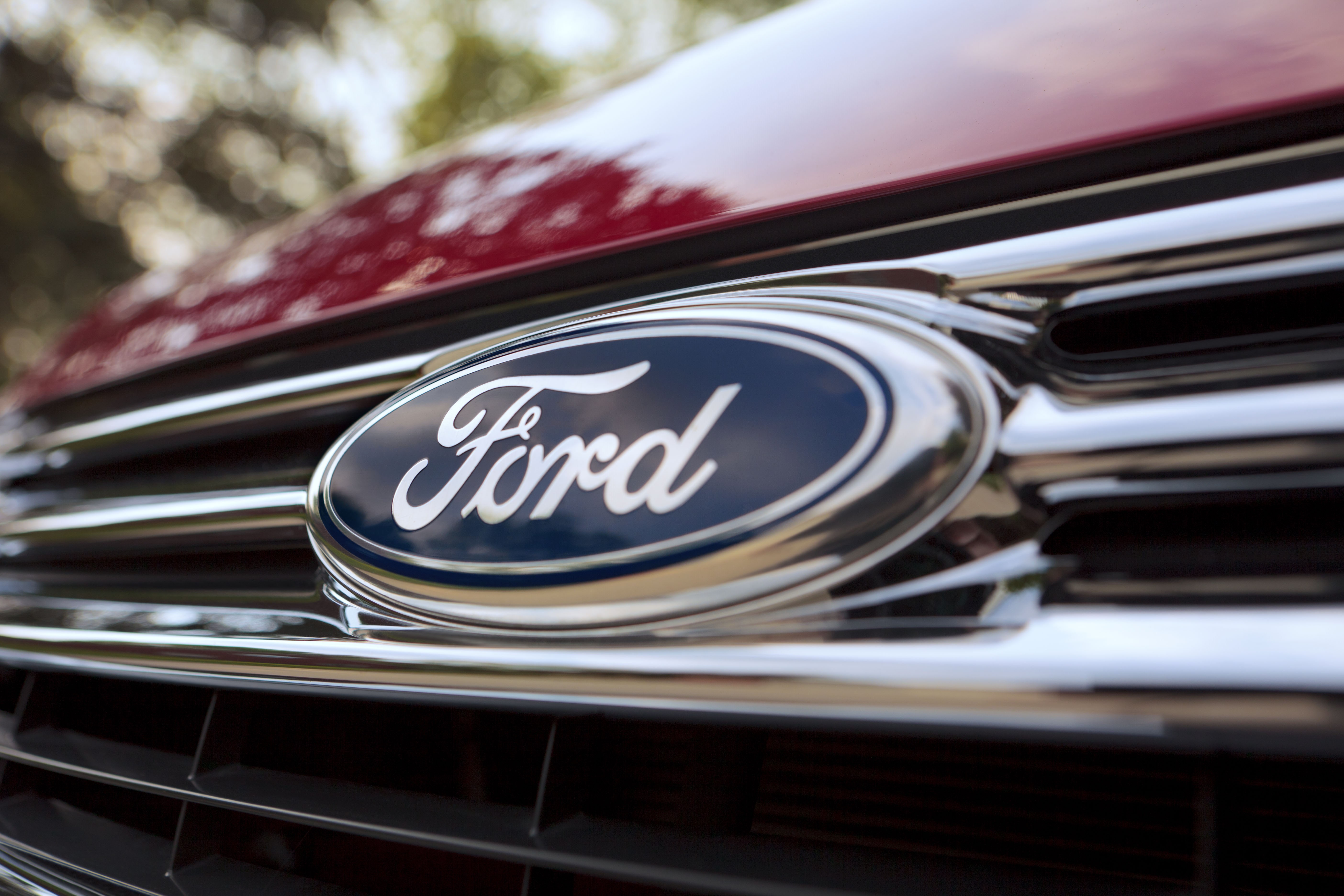 Mohamed Yousuf Naghi Motors Co. is a renowned Saudi automotive family business and will start its operations from the cities of Mekkah, Khamis Mushait, Al Baha and Taif for the distribution of original Ford and MotorCraft parts and the sale and service of Ford vehicles. Ford did not earlier have a presence in these cities and with the appointment of MYNM as a distributor will now be able to extend its reach to customers in all major cities in the Kingdom according to Mark Ovenden, the President of Ford Middle East and Africa.

Commenting on the new dealer, Ovenden said that the Naghi family is one of the most well known automotive businesses in Saudi Arabia and has a proven track-record of best practices and business excellence. He went on to express his confidence that MYNM would deliver a world-class ownership experience to Ford customers in the Kingdom.

“Ford values its relationship with Al Jazirah Vehicles Agencies Co., and recognizes its continued efforts and investments in the Ford brand to deliver a world-class ownership experience of a Ford vehicle in the Kingdom,” added Ovenden.

Ovenden said that under the leadership of Sheikh Abdullah bin Fahad Al Kraidees, Al Jazirah Vehicles Agencies Co. has successfully established and grown the Ford brand for over 30 years and has continuously invested in the business and customer satisfaction.

“Ford is fully committed to the Saudi market and our customers who have come to trust the Ford brand for decades. We continue to offer new products that our customers want and appreciate, such as Expedition and F-150, and that drive our share growth in the region. We are confident that with the new distribution structure and expanded network, the Ford brand will see continued growth and further its positive momentum across the Kingdom,” Ovenden concluded.