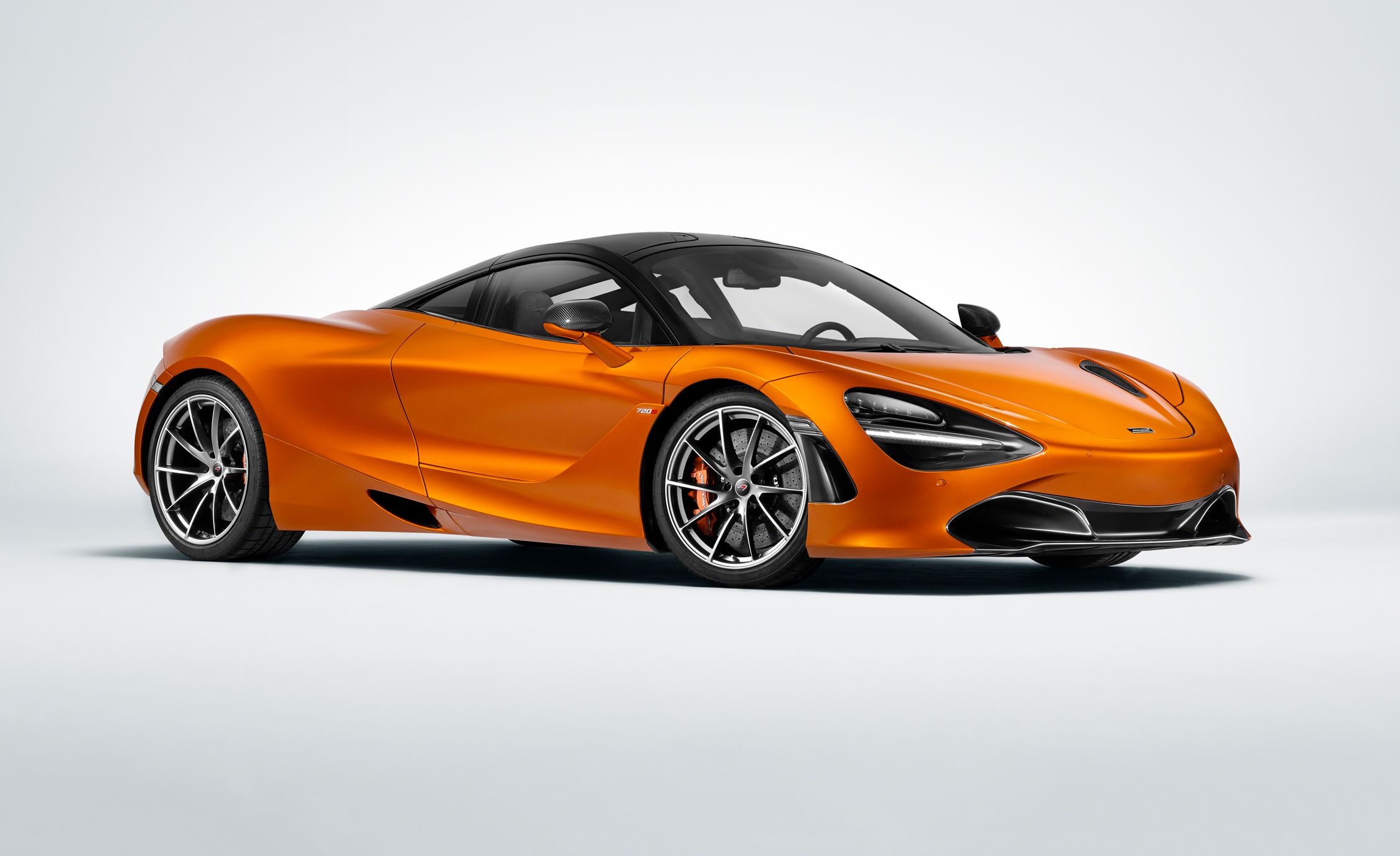 It is now possible for any customer with internet access to ‘build’ their dream car using McLaren’s advanced online 2D configurator, which now includes the new McLaren 720S Spider. There are no restrictions or passwords for the digital system and automotive enthusiasts can easily view and specify current McLaren Sports Series and Super Series models. Those who visit a McLaren retailer also have the option to use a 3D, McLaren Automotive Realtime Configurator system which depicts the cars on a large, 4K screen.

The new McLaren 720S convertible can be seen in any of the 37 different body colors that are available. These exterior shades include the new Belize Blue and Aztec Gold as well as the re-introduced Heritage color, Supernova Silver. 14 McLaren Special Operations (MSO) colors are offered, including Muriwai White and Papaya Spark, both shades inspired by McLaren’s brand history, and new colors like Ludus Blue and Cirrus Grey.

The configurator can also be used to explore different ‘By McLaren’ Designer interior themes and an extensive array of options. They include upgrades that are highly popular like the Visual Carbon Fiber finish and interior trim in Alcantara® and Nappa Leather. Customers can customize their McLaren depending on whether they prefer performance or luxury and choose their very own combinations.

The online 2D configurator is available at: http://configurator.mclaren.com/model/720S-Spider. McLaren fans who would like to experience the system in its MARC (McLaren Automotive Real-time Configurator) avatar will need to visit a McLaren retailer to see a model in 3D and 4K glory, for a greater level of clarity and tonal accuracy.

After making its global debut at the McLaren Winter Ball, the McLaren 720S Spider is now available to order.