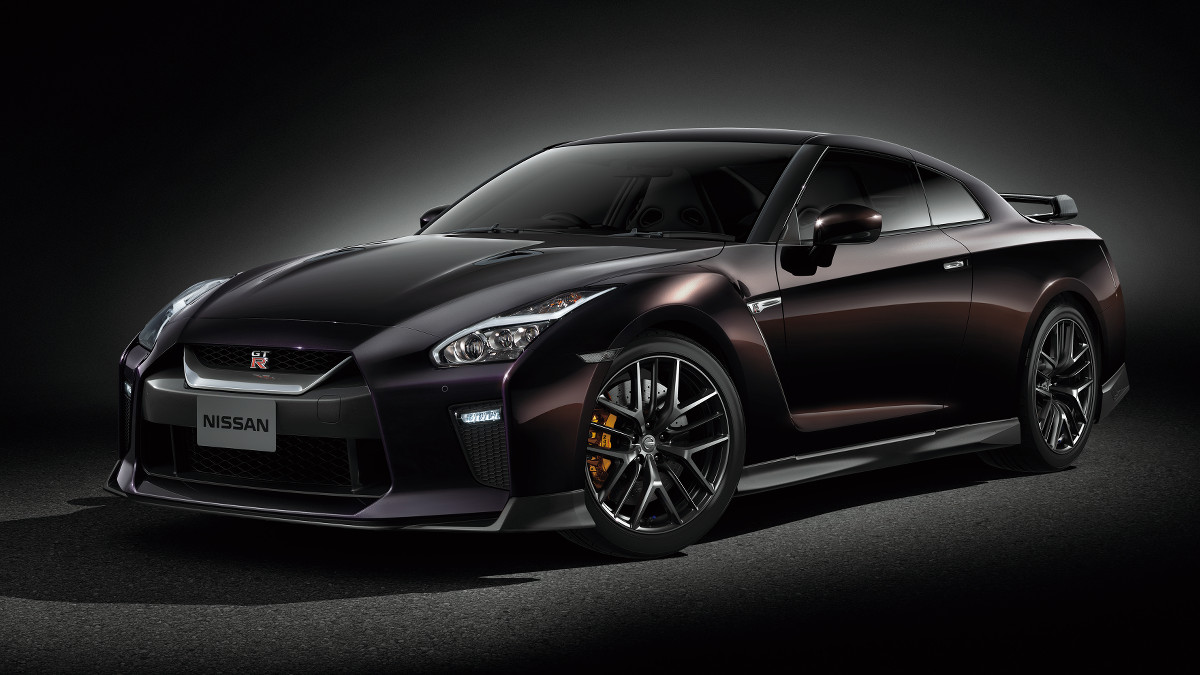 Nissan has announced that it will be making a special limited-edition GT-R model to mark its partnership with renowned Japanese Grand Slam champion, Naomi Osaka. The company has already started taking orders for the model which will be available in a choice of 3 exterior shades and three interior shades. Only 50 units of the car will be made and the model will have customized specifications which will be derived from those for the Nissan GT-R Premium edition grade. The external colors available for the model will be Midnight Opal, Brilliant White Pearl and Meteor Flake Black Pearl while the interior colors include tan, cream and red.

Osaka became a brand ambassador for Nissan shortly after she became the first Japanese tennis player ever to win a women’s singles Grand Slam championship in September. She gave her input regarding the choice of color schemes for the special-edition GT-R. The three new color schemes for the interiors can be combined with any of the body colors for the commemorative model.

The car comes with LED high-mount stop lights on the dry carbon rear spoiler and a golden model-number plate in the engine room.

The special-edition car will be sold only in the Japanese market and its pricing will be announced next month.