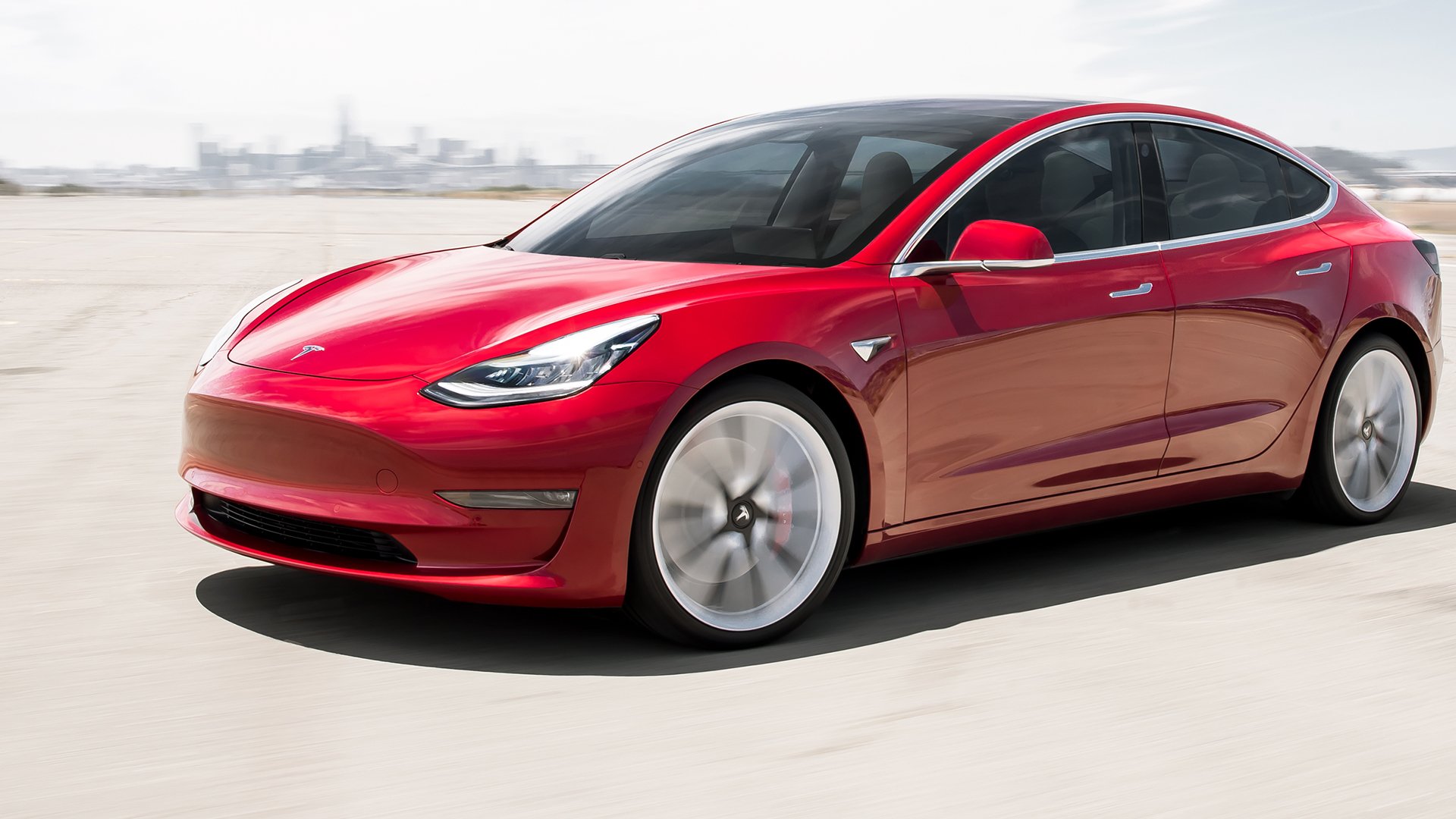 Tesla is a brand that inspires a fierce sense of loyalty. It is therefore, no surprise that after surveying over half a million car owners, Consumers Reports found that the owners of the Tesla Model 3 reported it as the “most satisfying car”. Consumer Reports is a leading product-testing consumer advocacy group and recently published its list of the 10 most satisfying car models based on the results of the survey it conducted which covered over half a million motorists. The survey was conducted as part of the organization’s quest to find “the models that bring their owners joy”.

The Model 3 emerged as the topper in the list of the cars which are most satisfactory for their owners. The Model 3 is positioned as a competitor of high-end sedans like the Audi A4 and BMW’s 3 Series. In the survey, 92 percent of those who owned a Tesla Model 3 said that they would “definitely” buy the car again if they were to purchase a car again.

The Model 3 beat models like the Porsche 911, Genesis G90 and the Chevrolet Corvette to score the top spot. Tesla has another winner in its Model S luxury sedan in the list of the top 10 models, with the car bagging the fifth spot.

Consumer Reports chose to term the Model 3 as an “enjoyable car” in its own review of the model, saying that tis testers found the car to be a fun drive, due to its superb handling and the immediate thrust from the electric motor.

In its own overall ranking of the category of luxury compact cars, Consumer Reports chose to rank the Model 3 second behind the Audi A4 citing the model’s overly stiff ride and its distracting controls.

The Model 3 was announced with great fanfare by Tesla and created a record with close to half a million bookings immediately after the model was announced in 2017. It is positioned as Tesla’s first mass-market electric car with a base price of USD 35,000. Its more expensive variant, which comes with a long-range battery and has a price tag of at least USD 45,000, was the best-selling luxury vehicle of 2018.

The Tesla Model 3 was also named as the electric vehicle with the best resale value by Kelley Blue Book.