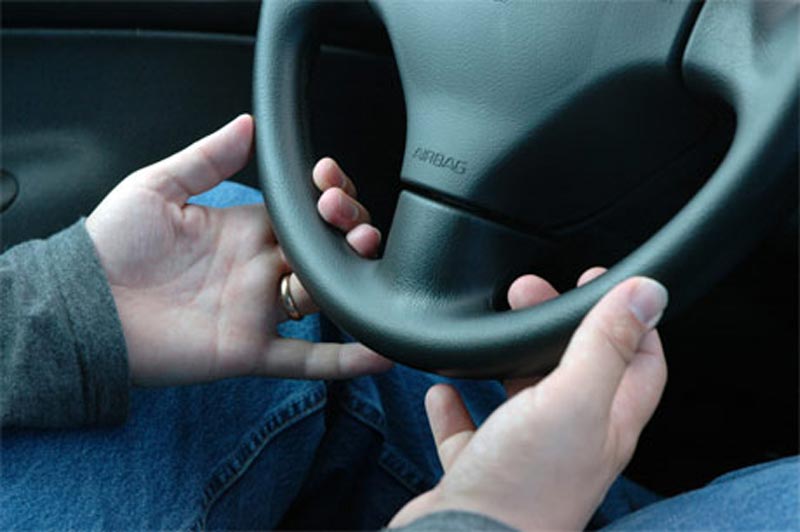 Cars in the UAE will soon be able to report accidents

All cars that are sold in the UAE are imported from other countries. The Telecommunications Regulatory Authority has announced that all new vehicles that are imported into the UAE from 2019 will be fitted with an automatic eCall system. This is an important safety feature that will make it possible for drivers involved in an accident to report it to the police just by pushing a button.
There will be no extra cost for the feature. TRA will be rolling out this feature by collaborating closely with the Dubai and Abu Dhabi police. The UAE will be the first country in the Middle East to have such a system.
The eCall system will minimize the margin for human error when reporting the location, speed up the response time and expedite communication with emergency teams.

When the button for the eCall system is pushed, the motorist will be automatically connected to the emergency control centre. All the data pertaining to the vehicle and its location will be transmitted to the police. The system can also sense the damage caused by the accident transmit all details to the relevant emergency centre. The system permits voice communication between the vehicle owner and emergency centre staff, so that they can get an accurate picture of the scenario relating to the condition of the passengers, the extent of the accident and any other relevant information. The relevant response team is then dispatched to the scene of the accident.

The eCall system is particularly useful when the accident is in a remote location or if the driver is seriously injured and unable to communicate.