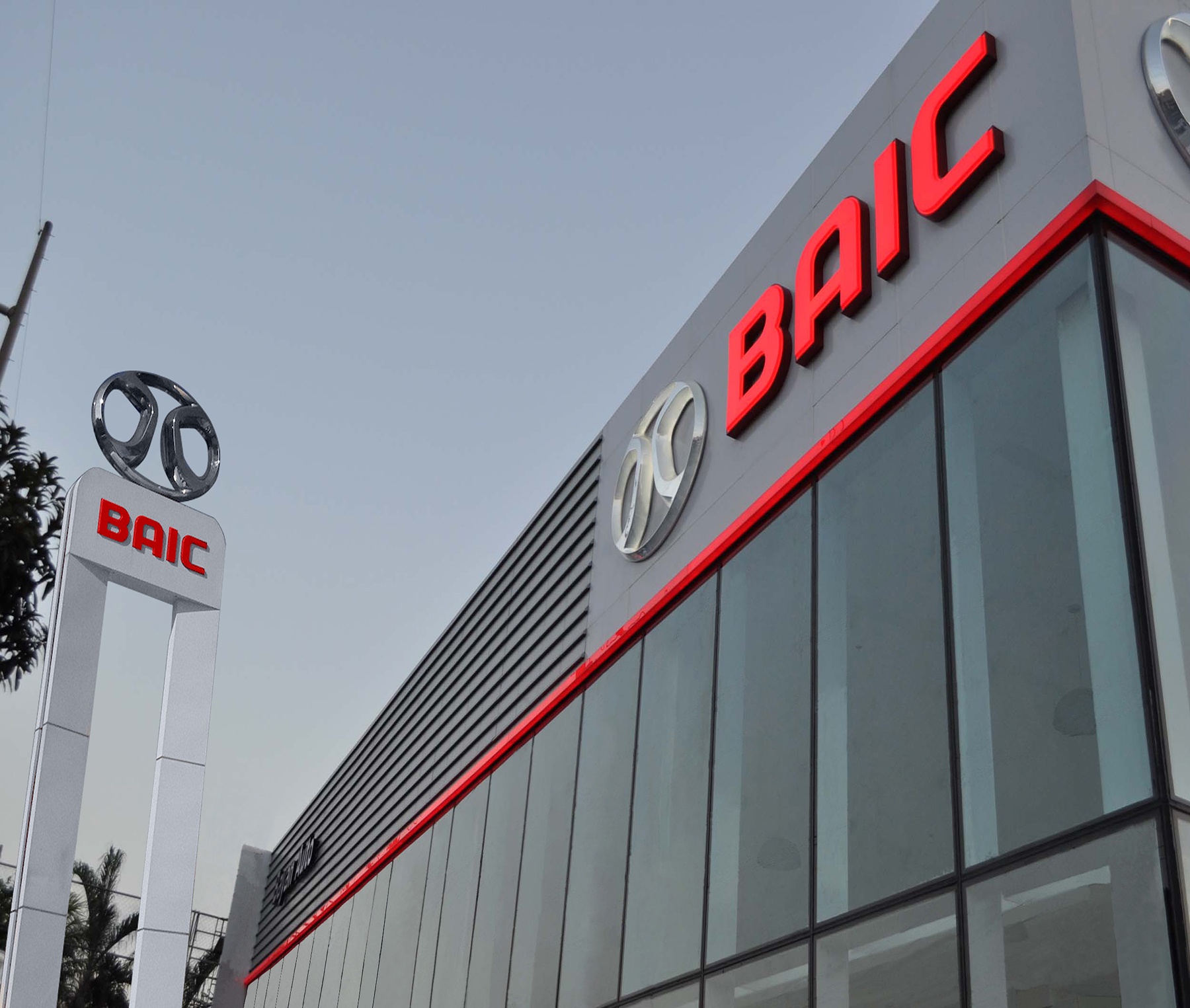 Chinese company, Beijing Automotive Group Co (BAIC Group) has announced the launch of a new brand, BEIJING under which it will develop intelligent car. The plan is to collaborate with Daimler, with which it has close ties to develop intelligent connected vehicle technologies, according to BAIC’s chairman Xu Heyi.

BAIC launched the new BEIJING brand as part of its drive to increase its market share in China, which is the largest automotive market in the world. The company already ahs an electric vehicle brand called BJEV, but BEIJING will deal with intelligent connected vehicle technologies, according to what Xu said at an industry conference held in Beijing.

BAIC also said in an article on social media that the company plans to invest 20 billion yuan (USD 2.83 billion) to develop new product platforms for the BEIJING brand.

BAIC has been Daimler’s key partner in China for many years, and runs Mercedes-Benz factories located in Beijing through the joint venture company Beijing Benz Automotive. BAIC bought a 5% stake in Daimler in July this year. The two partners also formed another joint venture company named Foton Daimler Automotive to make trucks.
Daimler plans to modify its production line at Foton Daimler in order to build Mercedes-Benz branded trucks with BAIC. Daimler and BAIC’s new energy vehicle unit BluePark teamed up to develop a battery research lab in Beijing.

BAIC is not the only Chinese company to acquire a stake in Daimler. Li Shufu, chairman of China’s Zhejiang Geely Holding Group acquired a 9.69 percent stake in Daimler early last year.