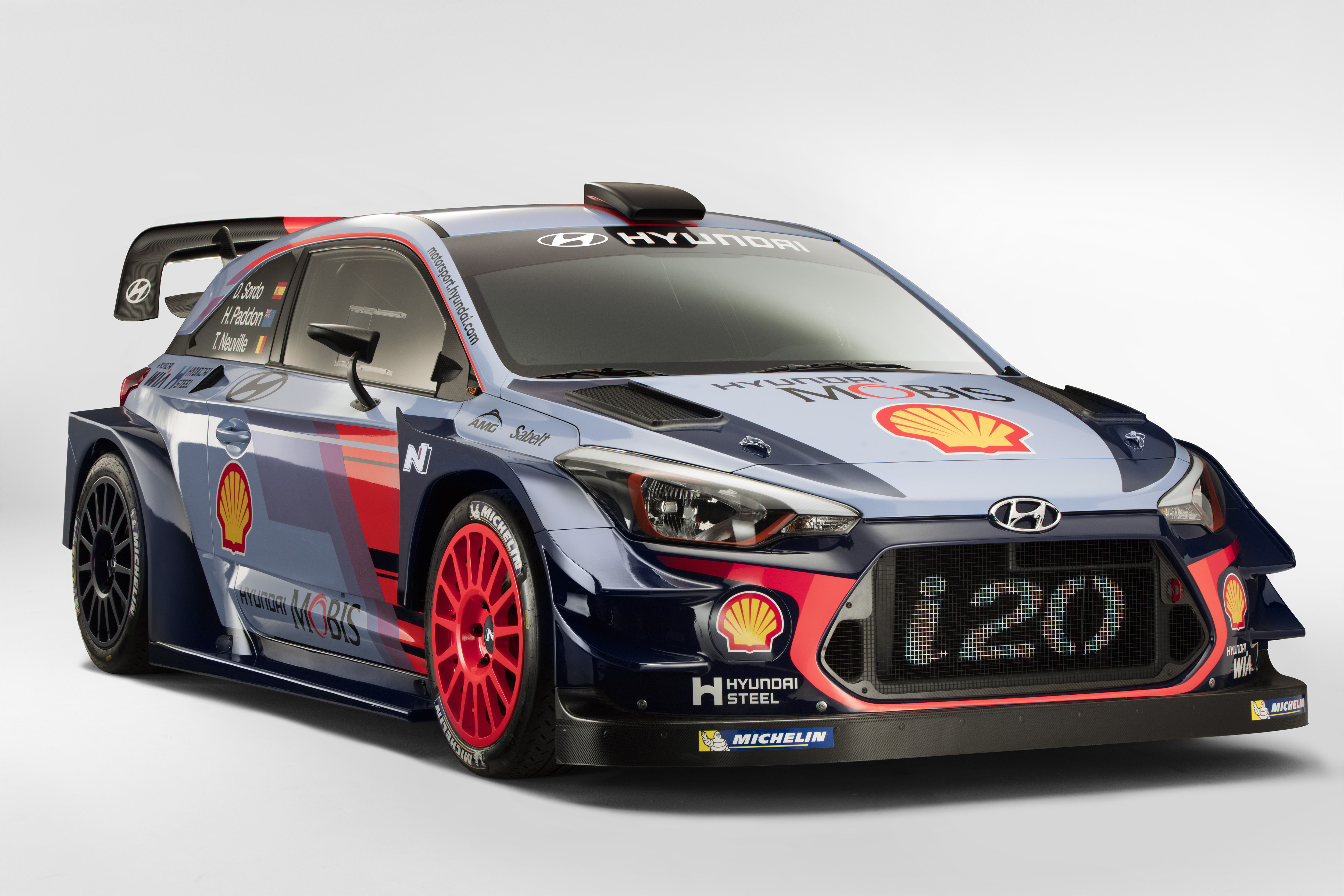 Auto Zeiting Names Hyundai i20 as Best in its Class

One of the most well known automotive magazines in Germany, Auto Zeiting has named the Hyundai i20 hatchback as the best car in its class, when the magazine tested the car’s performance against that of other cars in the same segment.

In tests conducted by ‘Auto Zeitung’, the Hyundai i20 which belongs to the B-segment was tested against four other 1.0 liter turbocharged models – the Opel Corsa, the Ford Fiesta, Seat Ibiza and VW Polo. Of the five vehicles, Auto Zeitung rated the i20 as the best of the options, based on parameters like the availability of interior space, comfort and performance. Of the models tested, the i20 was the only model to achieve a speed of 100 km/h in less than 10 seconds.

Speakign about the accolade, Hyundai’s head of Operations for Africa and the Middle East, Mike Song said that it was a great honor to have Auto Zeitung judge the Hyundai i20 as the best in its category, especially since two of the models tested, the Opel and the Polo, are from German brands. This is an extremely competitive segment. The European Ford is also considered to be an essentially European car.

Ever since it was launched, the current generation Hyundai i20 has been praised by experts across Europe. The model has won many awards including the iF Award and the Red Dot award for its products design and is a road-test favorite. It also won a Golden Steering Wheel Award from ‘AutoBild’ magazine in Germany.

In another group test conducted by Auto Zeitung, the i20 was placed ahead of equivalent models from European brands Peugeot and Skoda.

The i20 was the core model for Hyundai’s successful World Rally Championship campaign, in the form of the  Hyundai i20 WRC, and it has now been modified into a ‘customer’ rally car, the Hyundai i20 R5.

In the 2017 World Rally Championship (WRC), Hyundai Motorsport is competing with a brand-new variant of the i20, the Hyundai i20 Coupe WRC, as the team plans to improve on its second-place finish in the 2016 season.

Mike Song said, “The i20 is an excellent example of Hyundai’s global outlook. The model was developed at the Hyundai Motor Europe Technical Center in Rüsselsheim, Germany, specifically to meet the expectations of European customers. We succeed as a global carmaker because we understand the needs of different markets, and work to meet those needs.”