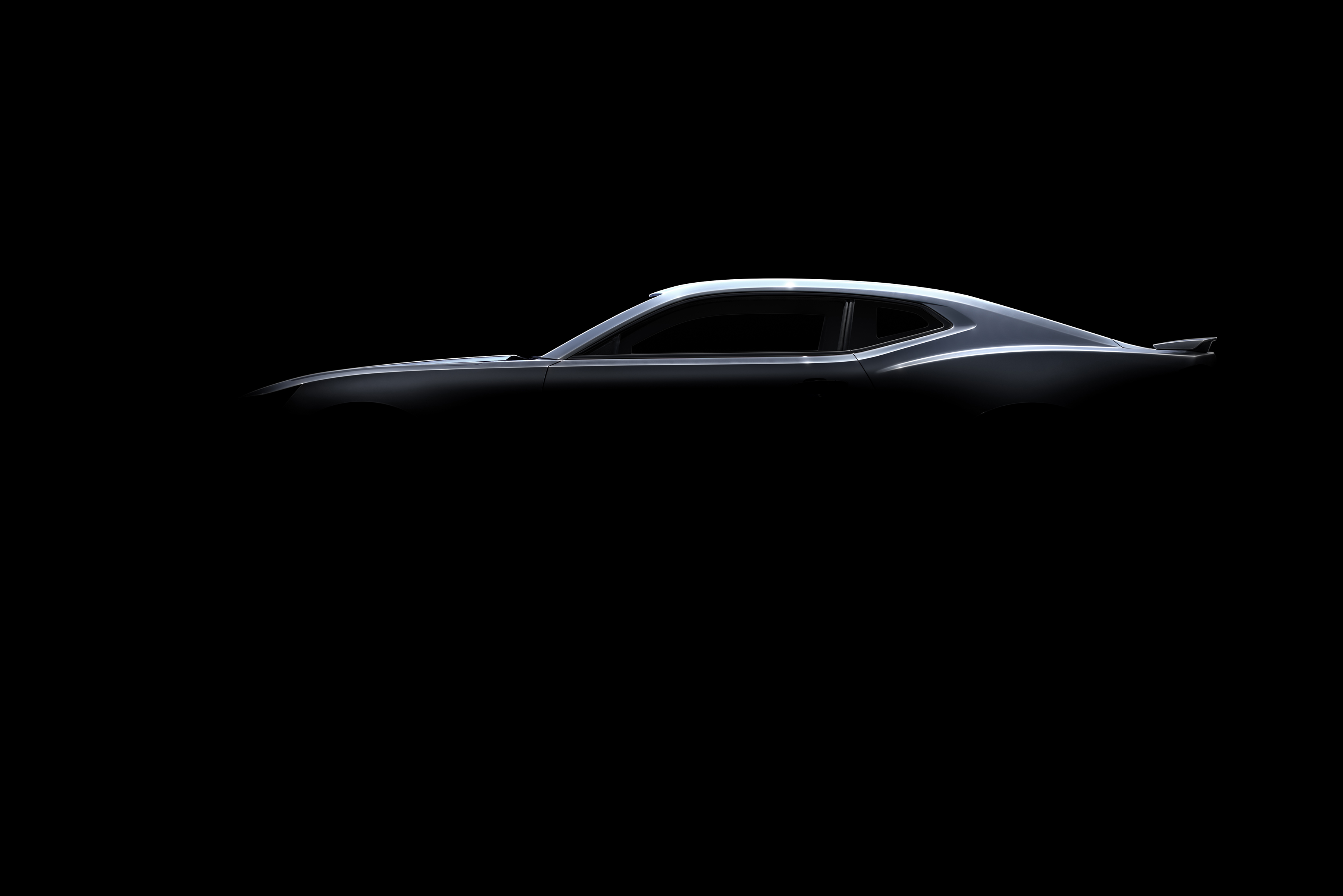 General Motors looks like it is soon going to develop models that will outgun pricier supercars. The company recently filed documents at the US Patent & Trademark Office indicating that it is actively pursuing the development of active aerodynamics technology. One recent example of the advances the company has made in this area is the C7 Chevy Corvette and the company is already working on the C7 Chevy Corvette’s track sequel.

The Z06 is already quite powerful and the upcoming special edition Corvette is bound to be even better with many small changes when it comes to the aerodynamics, the suspension and the technology. This is evident in the patent application. The system will also comprise important aerodynamic changes including a spoiler that can be automatically adjusted, an air dam, movable diffusers and active grille shutters.

The most distinctive feature though will be the ride height control system that can raise and lower the vehicle ride height in accordance with what the onboard computers say is the best technique to gain a better lap time or optimal position for the aerodynamics hardware.

The cumulative effect of these minor changes can have a significant impact. It is yet to be seen on the track what the changes will mean for the new Corvette, but we can definitely expect it to be a major challenge to the supercars when it comes to speed and performance.