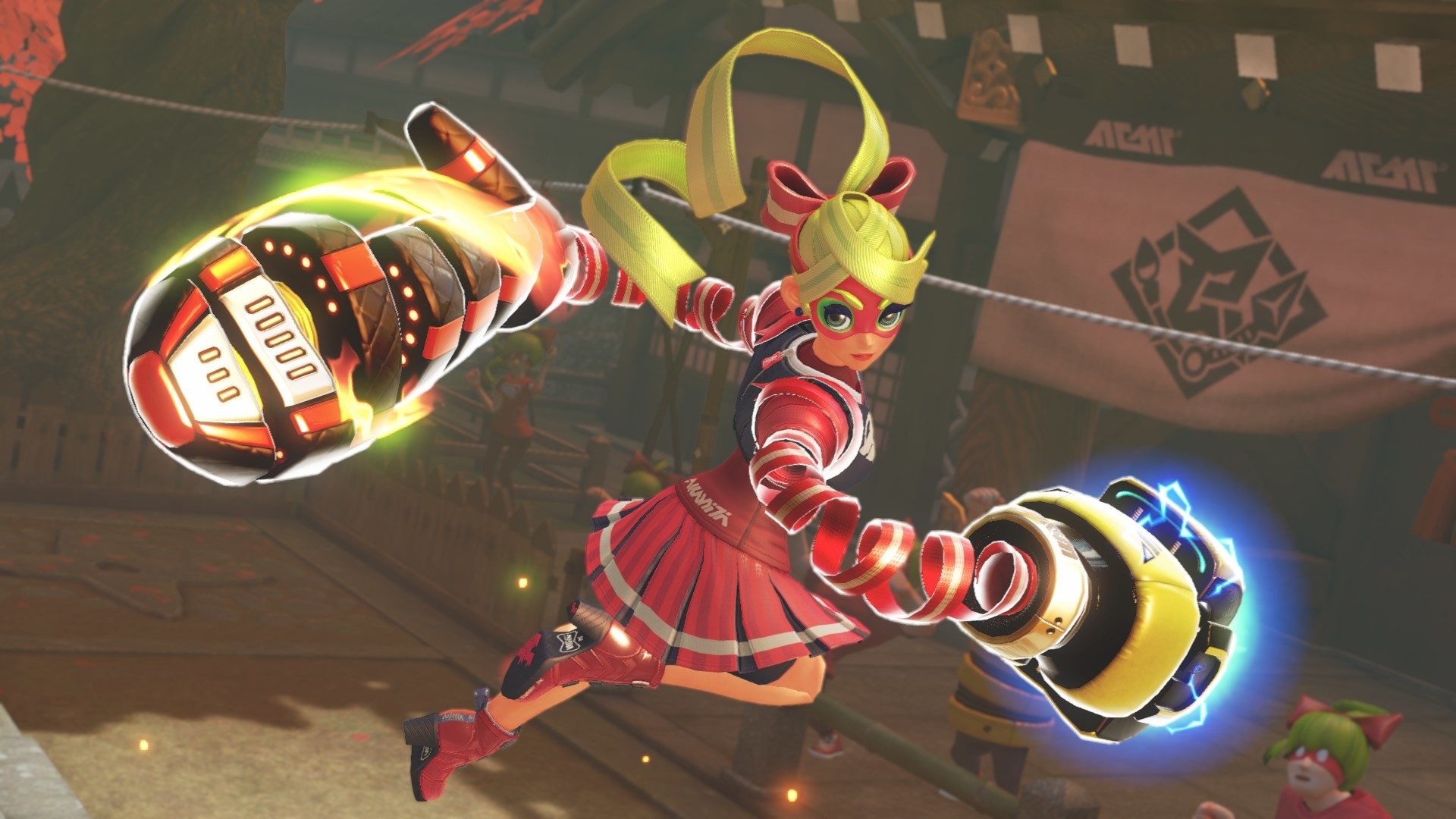 If you are one of those who want to live out their boxing fantasies in spite of not sporting a six pack, this is just the game for you. Arms is one of the first releases from Nintendo Switch and is a boxing game that offers players both motion and push controls. Players take on the role of fighters who are armed with boxing gloves and long, spring arms before facing off in a three dimensional ring.  Unlike standard fighting games, players can choose from different fighters and battle using a wide range of extendable arms. They can come up with their very own strategies to help them win the games. This is one offbeat video game that looks like it is set to make waves when it is launched.