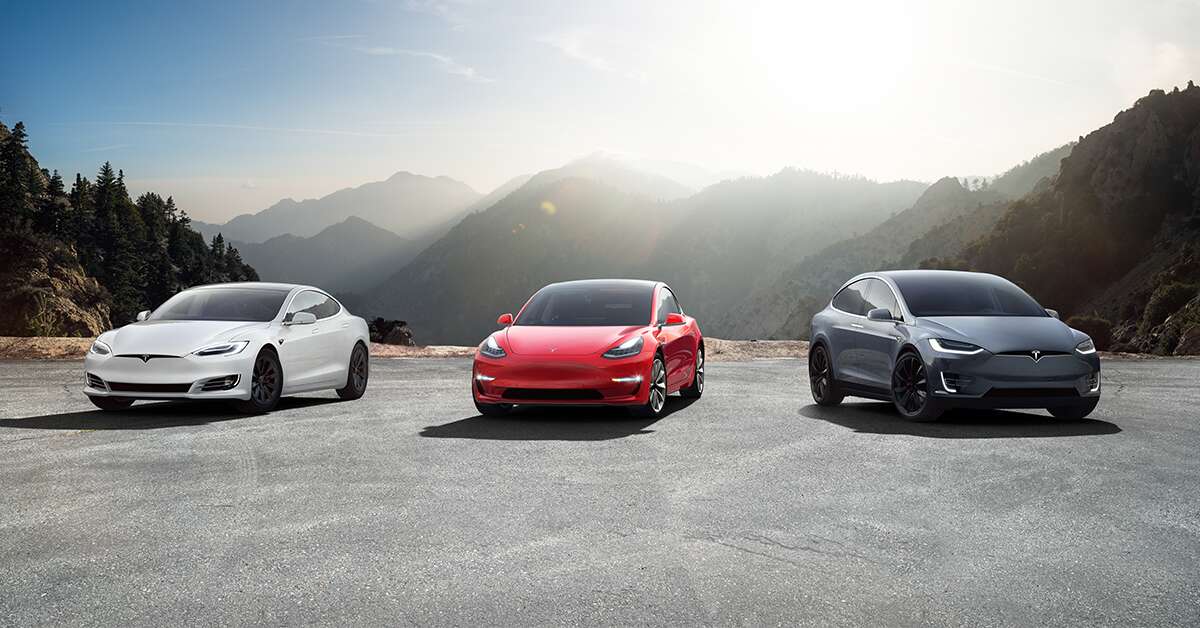 Tesla has become the first automotive manufacturer to offer its customers car insurance, as compared to insurance from a third-party insurance company. This is not a sudden move, but is a concept that the electric car manufacturer has been working on for years.

Tesla announced on its website that Tesla Insurance would offer plans that are competitively priced, with rates that are up to 20 percent lower, and in some cases even 30 percent lower. The company is starting out by offering comprehensive coverage and claims management services to its customers in California, and has plans to expand to other states in the United States in the future.

One of the many reasons why customers are slow to switch to electric cars is that they come with a notoriously high price tag. The high insurance premiums for electric cars only makes potential customers even more reluctant, though Tesla does claim that its cars are some of the safest models in the world.

Electric cars might have fewer components compared to conventional cars, but the repair costs if one is involved in an accident are prohibitively high thanks to the limited availability of mechanics who are familiar with them, the use of aluminum in Teslas and the cost of replacement parts.

Tesla attributes its lower premiums to its higher level of knowledge when it comes to its vehicles, technology, safety and repair costs. The costs also eliminate the fees taken by traditional insurance carriers. Tesla is also able to offer lower premiums by pricing policies to reflect the company’s advanced active safety and advanced driver assistance features, which are available as standard features on all new Tesla vehicles.

Tesla has also made it clear that it would not use or record vehicle data, like GPS or vehicle camera footage when pricing insurance. The company does however collect data from its vehicles regarding personal settings, location, the speed at which motorists, drive, the time spent driving, regarding the time spent on the wheel and how often and how long Autopilot is engaged. It also monitors airbag deployments, braking, and acceleration. Tesla also uses cameras and other sensors in its vehicles to log every detail about what is encountered on a drive even when Autopilot is turned off. Though Tesla says that it would not use this data to price policies, there is every possibility that Tesla or other car manufacturers could do this in the future and price policies based on the driver’s driving behavior and safety record.

According to what Tesla has said on its website, the insurance policy it issues would be directly linked to a customer’s “Tesla account.” To report or track a claim, customers just have to call the number on their insurance card, after which a Tesla specialist would hold their hand throughout the claims experience. The Tesla rep would also provide access to approved Tesla Body Repair Centers.

Offering car insurance would definitely boost the customer service experience that Tesla provides to its customers. If the venture proves to be a success, there is a possibility that third party insurance providers would soon be out of the motor insurance segment.