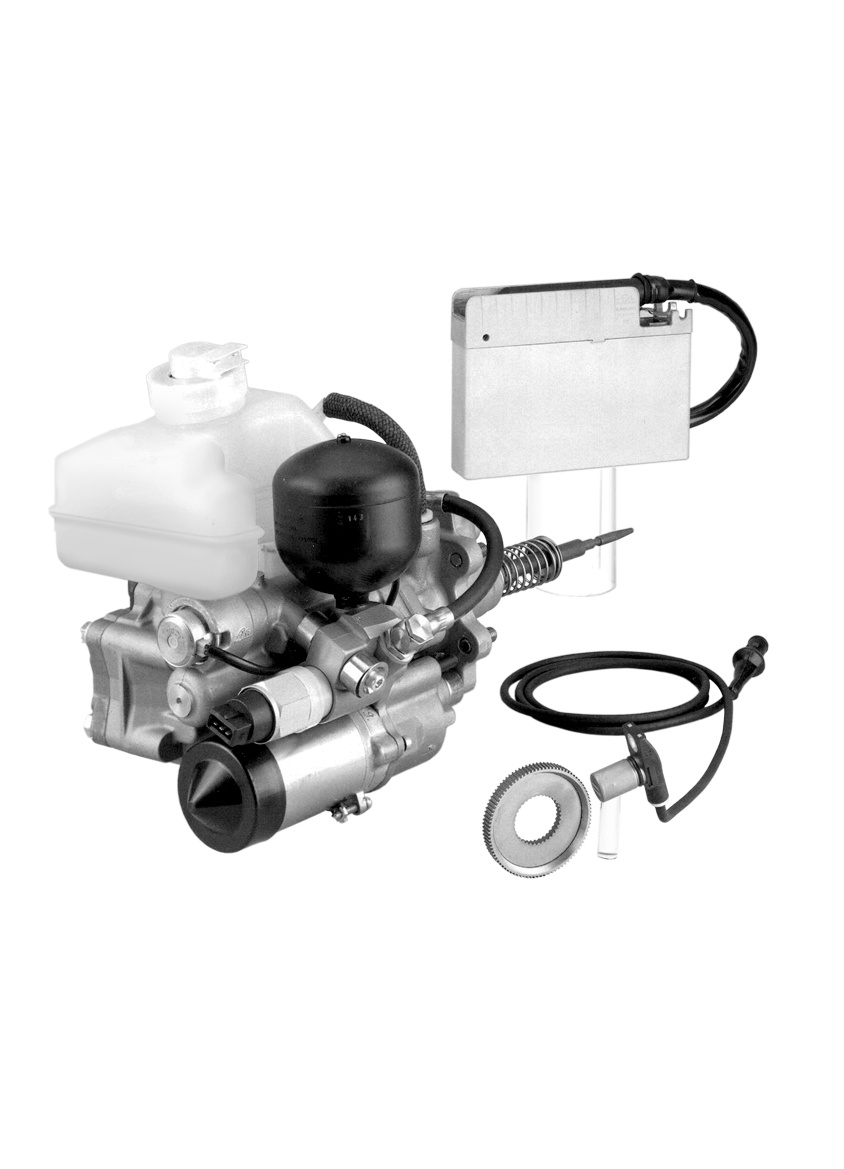 Continental marked a half-century of its pioneering anti-lock brake system this month. The company had first presented the anti-lock brake system (ABS) at the 1969 edition of the IAA in Frankfurt. Over the past 50 years, the technological innovation has helped prevent thousands of deaths in road accidents across the globe.

Vehicle designers had first come up with the concept of preventing car wheels from locking while braking so that the driver can steer it in the 1920s. But it was the advent of powerful electronics in the 60s that made a solution to this problem feasible. From 1965, the team of engineers at Teves (later ITT-Teves), a company that became part of Continental in 1998, started working on the development of an anti-lock brake system for passenger cars. The MK II, the world’s first microprocessor-controlled ABS for passenger cars was launched in 1984. While it was available for the Lincoln Continental in North America, in Europe, it became a standard feature of the Ford Scorpio.

Helmut Fennel, who played a key role in promoting the use of microprocessors for ABS explained that thanks to its programmability, Continental’s system could be quickly and optimally validated both for braking maneuvers on rough roads, where there was a high coefficient of friction, and for those on slippery roads, as when roads are icy in winter. The technology was also significantly more flexible than other solutions and could be easily adapted to different vehicle concepts, like models with front-wheel or all-wheel drive. The microprocessor solution gave Continental a head start of several years when compared to its competitors.

ABS as a central safety system

The MK II was the first ABS available on the market which combined the brake function, brake booster, hydraulic control and anti-lock brake system in one compact unit. Later on, Continental integrated a traction control system (TCS) into the system. Another milestone in the development of ABS was the development of the MK IV system, which entered series production in 1989 and included an electronic brake force distribution system for the first time, thus eliminating the need for mechanical-hydraulic components. Continental’s developers made another technological advance in 1995, when they added an electronic stability control (ESC) to the MK 20 system for the first time and also developed a path breaking design for the unit.

Currently, an ABS offers up to 50 additional and safety functions, like automatic release of the parking brake when starting off, hill start assist or it serves as a key component of adaptive cruise control systems. It weighs just two kilograms and takes up only the space needed for a single-lens reflex camera (SLR), and this is an incredible achievement, considering that the first production-ready ABS from Continental was the size of a 5-litre petrol can and weighed 11.5 kilograms.

Over the past 50 years, the ABS has become the universal chassis control system for longitudinal and lateral dynamics, especially as the outcome of further developments that eventually led to the ESC. It has become indispensable for current and future cross-vehicle control systems as it can individually control the braking force for each wheel. It is also a condition for further safety technologies such as driver assistance systems and enables the next steps towards automated driving.

ABS technology saves innumerable lives
The advent of the ABS paved the way for significant improvement in road safety, along with other factors like the growing popularity of the three-point seatbelt and the introduction of speed limits. Since it first made its appearance at the end of the 1970s, the total number of people killed in road traffic in Germany has fallen by 80 percent. Similarly, in the UAE deaths from road accidents have fallen from 33 per 100,000 population in 1988 to just 3.83 in 2018.
ABS, both in the case of passenger cars and motorcycles has therefore made a significant contribution to the long-term goal of Continental’s Vision Zero, a future without road traffic crashes. Even after 50 years of ABS, Continental is still working on further development of this safety system.