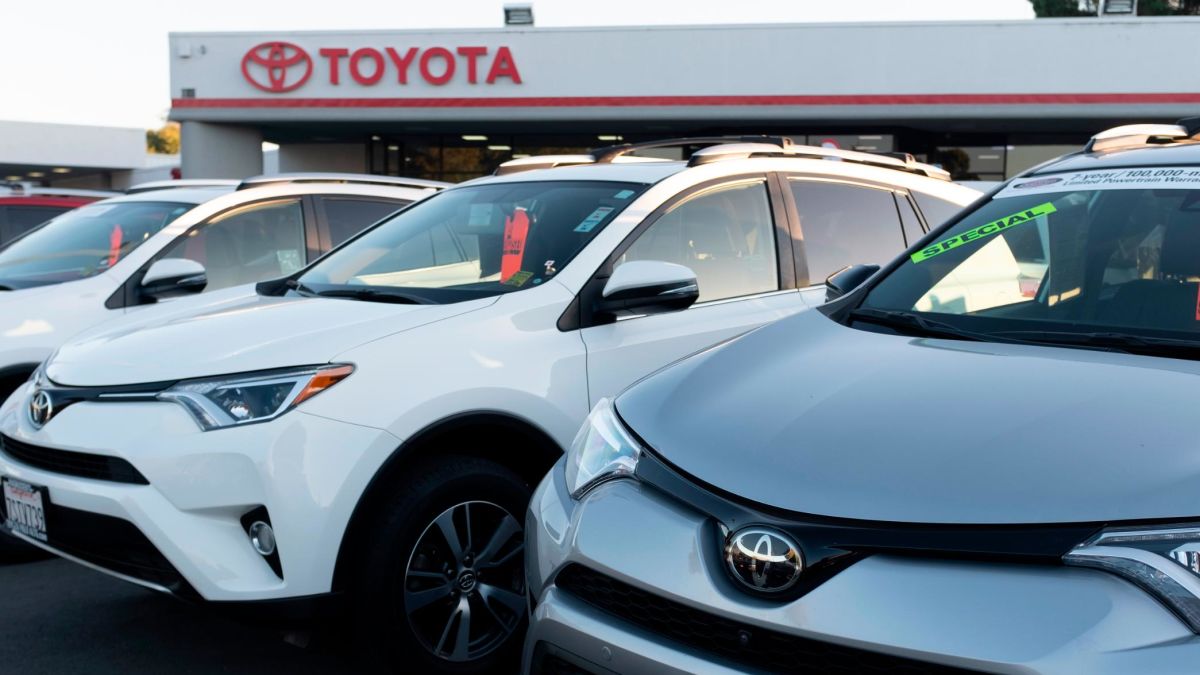 A recent JD Power survey found that Toyota and Mercedes-Benz have the highest rating in their respective categories in terms of sales satisfaction. Though many more customers are now using digital platforms as part of their vehicle purchase process (57 percent in 2019 vs. 42 percent in 2018), the J.D. Power 2019 UAE Sales Satisfaction Index (SSI) Study found that digitalization cannot completely replace the personal touch that is an outcome of human interaction.

When the satisfaction of those who used the internet as part of their shopping process is compared with those who did not, it is higher (828 on a 1,000-point scale versus 781 for those who do not). Those who used the internet were also almost three times more likely to compare prices across dealerships (49 percent vs.17 percent respectively). This same trend in increased use of technology is reflected in the case of the dealer also. Sales consultants are now more likely to use devices such as tablets, touchscreen monitors and smartphones as part of the in-store shopping experience. Such devices are used for learning more about customer needs (46 percent); demonstrate vehicle features (49 percent); or to display price/payment-related information (52 percent).

Commenting on the study, Shantanu Majumdar, Region Director of the Automotive Practice at J.D. Power said that dealerships are increasingly investing in customer-focused digital technology to provide a more transparent, convenient and efficient buying experience.

He added, “While digital tools help streamline some of the day-to-day processes, dealerships need to consider that not all customers may be comfortable or can appreciate the benefits of such tools. Human interaction will continue to be critical in crafting a memorable customer experience at the dealership, which can be complemented by a judicious use of digital tools.”

The majority of customers however prefer to use a physical visit to the dealership (92 precent) or a phone call (77 percent) to engage with dealers. Recommendation from family and friends is cited as the most common reason (44 percent) that influences a customer’s decision to visit the dealership from where they purchased a vehicle.

The key findings of the 2019 study are as follows:

• Relaying the baton from sales to service: The majority of customers (85 percent) indicate that their dealer introduced them to a member of the service staff. In addition to potential revenue, this simple step of connecting new vehicle buyers to the service department also yields higher overall sales satisfaction (811 vs. 788 for customers who are not introduced).

• Female customers found the sales experience to be less smooth: Women buyers account for almost one-fourth (23 percent) of new-vehicle buyers in this year’s study. They however expressed lower satisfaction when compared to their male counterparts (797 vs. 811, respectively). Some of the challenges women face at the dealership includes attempts to change the originally promised price (18 percent vs. 12 percent for men) or having to return to the dealership to fix issues with paperwork (19 percent vs. 9 percent for men).

The findings of the study were based on responses from 1,884 buyers who purchased or leased their new vehicle in the period from June 2018 through September 2019. The study is a comprehensive analysis of the new-vehicle purchase experience and measures customer satisfaction with the selling dealer (satisfaction among buyers). The study was fielded from June through October 2019.

The study also included the Net Promoter Score® (NPS), which measures new vehicle owners’ likelihood to recommend their vehicle brand on a 0-10 point-scale.