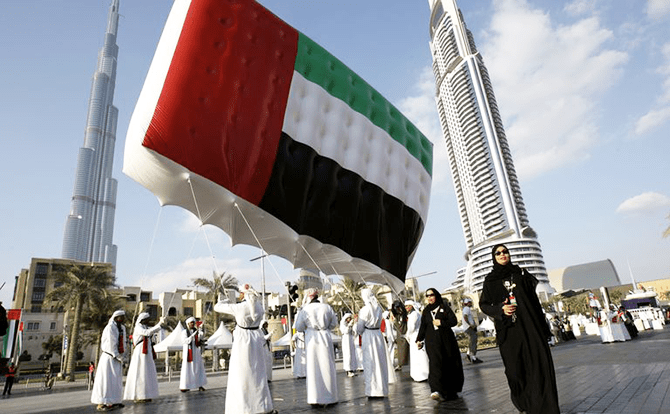 Study in “Year of Tolerance” Reveals UAE Motorists are not Tolerant

A behavior research study that was commissioned by Noor Takaful and RoadSafetyUAE and conducted by YouGov indicated that in 2019, the “Year of Tolerance”, motorists on the roads of the UAE demonstrated very little tolerance. YouGov conducted the study in 2019 and it showed that motorists here had difficulty making allowances for the true mistakes of others, instead engaging in deliberate bullying behavior, and even instances of road rage.

The study was based on the views of a representative sample of 1,000 UAE residents and made the following observations:

• only about 50 percent of the respondents felt that road users are tolerant to each other in general. Of these, only 45 percent felt that road users are tolerant is in case of true mistakes of others, and this drops even further to 35 percent in case of deliberate and egoistic acts like reckless driving, bullying, jumping the queue, tailgating and similar.

The lack of tolerance is clear from the following observations:

“The idea of a positive road culture based on tolerance, empathy and ethics is very close to our hearts as the deepest-rooted value of our company is to practice ethically,” said Sudharsan Narasimhan, Chief Underwriting Officer of Noor Takaful | Ethical Insurance. “We’ve partnered with RoadSafetyUAE to research, evaluate and analyze this very subject as this is especially relevant with 2019, the Year of Tolerance.”

Thomas Edelmann, Founder & Managing Director of RoadSafetyUAE, said the study was conducted as part of an effort to understand how tolerant UAE motorists are to each other in the case of true mistakes and in the case of deliberate acts of bullying, as well as an effort to find out how common road rage was and the likely scenarios in which motorists lost their temper. Such insights would help to develop the right communication and engagement initiatives in order to boost awareness and thus improve the behavior. Greater levels of understanding about the behavior on the roads can lead to long-term solutions and the study facilitated this.

“We want to influence UAE motorists to be respectful and ethical on the roads through our #SafeSunday campaign,” said Frederick Bisbjerg, Chief Digital Acceleration Officer, Noor Takaful. “Road rage often escalates from one driver to the other. In reflection of the essence of 2019, ‘Year of Tolerance’ we would like to urge motorists to be tolerant, empathetic and compassionate towards each other to help make our roads safer.”