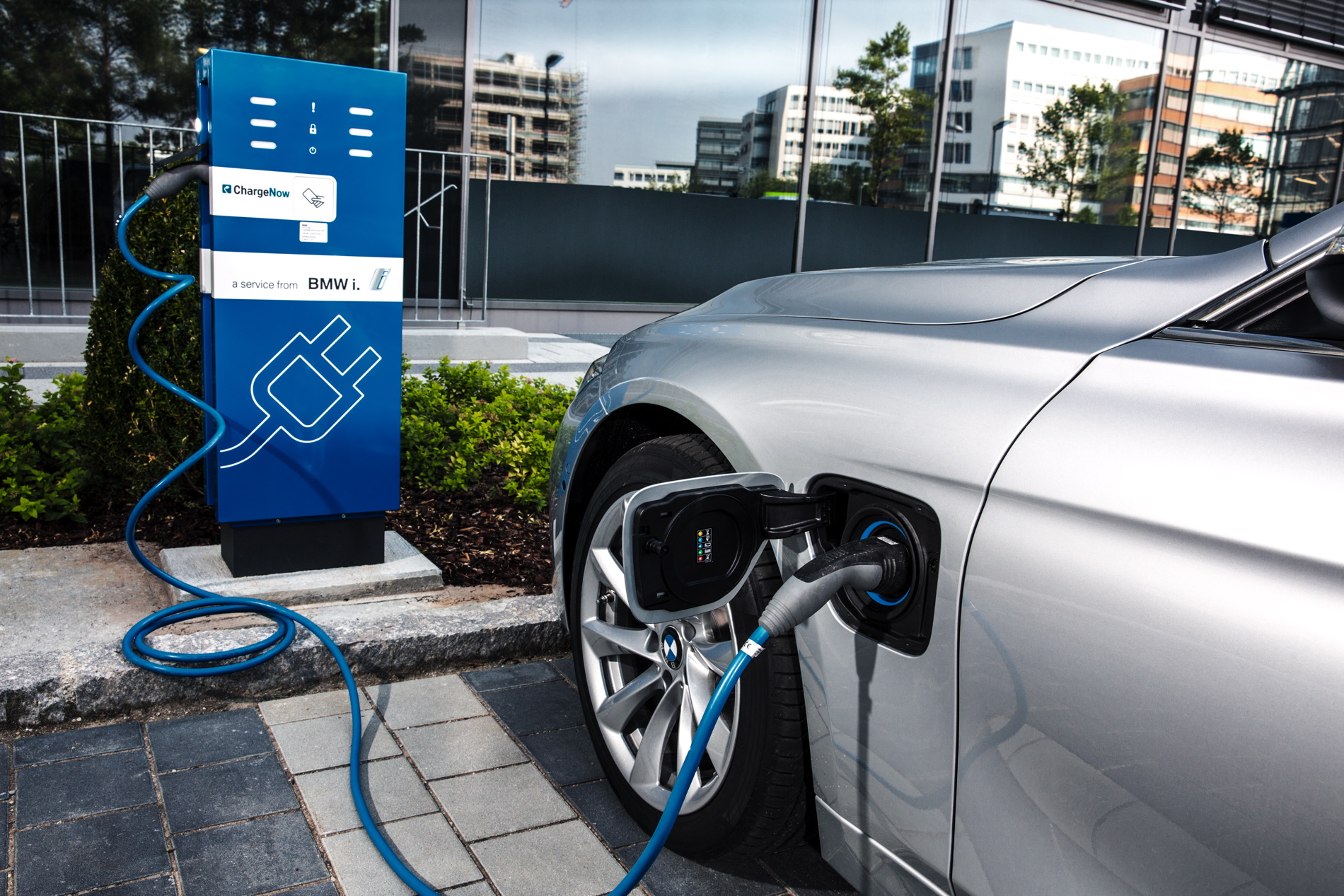 The UK government has said that it is abolishing all grants for plug-in hybrid vehicles. These grants that have been given from 2011 will not be offered any longer and only those who buy pure electric cars or models which offer over 70 miles of zero-emission range will now benefit from such grants.

Currently, category 1 vehicles, the term used for electric cars or those that have more than 70 miles of zero-emission range get a grant of GBP 4500 while plug-in hybrids which generally belong to Category 2 and Category 3 cars get a grant of GBP 2500.

The revised system will be implemented from November 12, and plug-in hybrids will no longer get any grants. The grant for Category 1 vehicles will be reduced to GBP 3500. According to the UK government, the decrease in the grants reflected the decrease in the prices of electric vehicles. The government said that it would support the next 35,000 electric cars sold, but did not give any further details about its future plans to promote the sale of ultra-low emission vehicles.

According to the government, its measures have supported the sale of over 160,000 cars from 2011 and now the focus has shifted to promoting the use of zero-emission models like pure electric and hydrogen fuel cell cars.

The statement added: “With plug-in hybrid models like the Mitsubishi Outlander becoming popular among consumers the government is focusing its attention to zero-emission models such as the Nissan Leaf and BMW i3.”

It is expected that the removal of the subsidy will cause the sales of alternative-fuelled vehicles to crash.

Mike Hawes, the chief executive of the Society of Motor Manufacturers and Traders (SMMT), said that in view of the importance of environmental goals, it was surprising that only three months after publishing its road to zero strategy, the government reduced the incentives for consumers to invest in ultra-low emission vehicles. He said that the move will make it more difficult to achieve carbon reduction goals and sends mixed signals to car buyers.

Nicholas Lyes, the RAC’s head of roads policy, said the move was “a major blow to anyone hoping to go green with their next vehicle.” He went on to add that the high up-front costs continue to be a major barrier for those planning to switch to greener vehicles. He contrasted this move with the situation in countries like Norway where generous subsidies have led to one of the highest ownership levels of ultra-low emission vehicles of anywhere in the world.