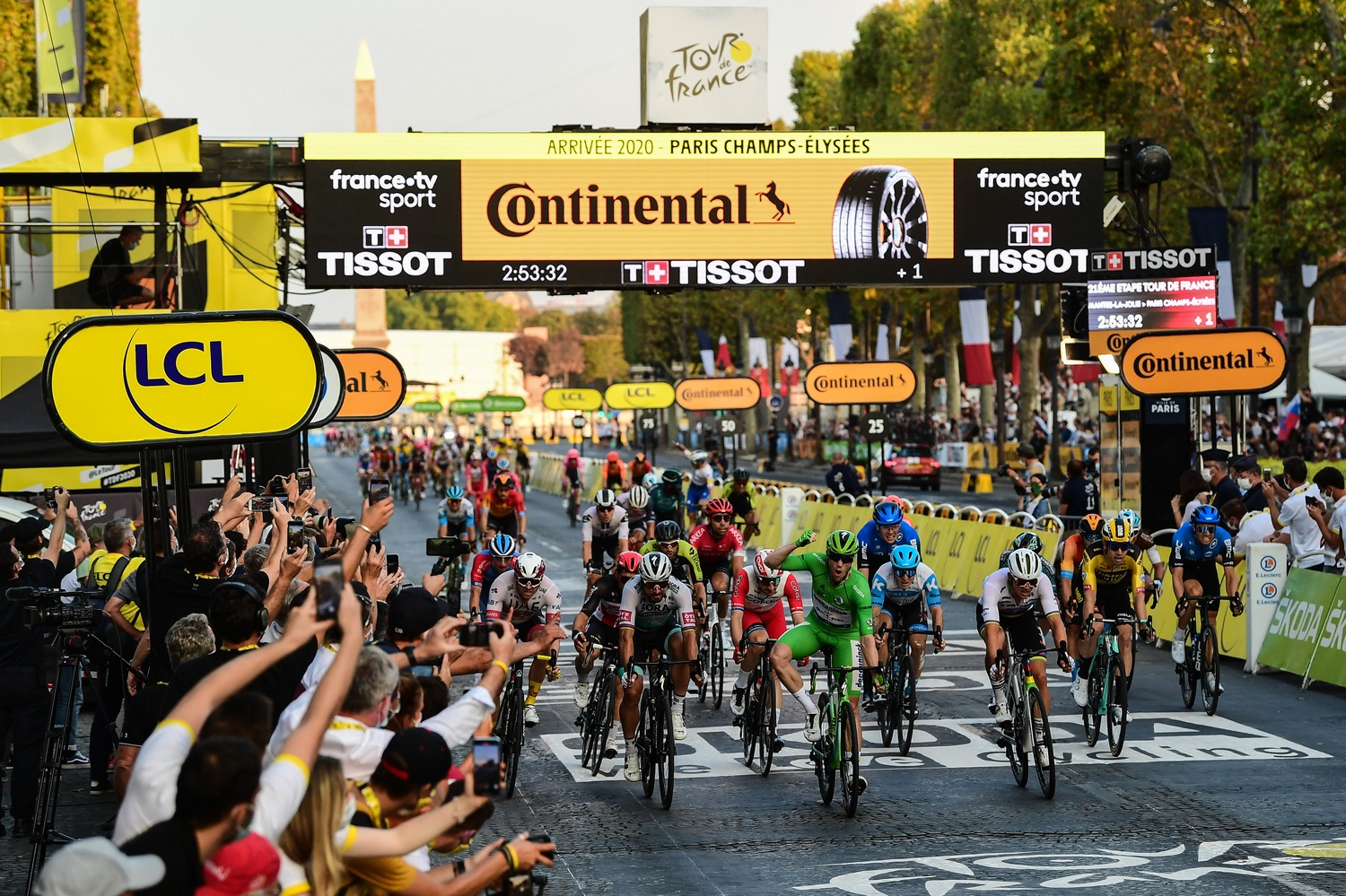 This year’s Tour de France has marked yet another milestone for Continental, which continues to use its involvement in the world of sport to positive effect, both around the globe and here in the Middle East. As 2021 approaches, the brand’s commitment to sport, ranging from cycling and running to football and motorsport, is only set to get stronger. Viewed by roughly 1.4 billion people on TV, and twelve million spectators along the route, the Tour de France 2020 welcomed 176 professional cyclists who battled for points, time credits and stage wins. This included newcomers, UAE Team Emirates, the country’s first ever cycling team. As the race’s main tyre sponsor, Continental supplied six participating teams with tailor-made cycling tyres, including the Movistar team which came first in the team ranking, as well as equipping the service and support vehicles.

Karel Kucera, Managing Director, Continental Middle East said, “Continental has a long history of participation in world sport. We are committed to seeking different ways we can contribute positively to the benefit of both participants and fans alike. This is very much evident in the Middle East and Africa with our forthcoming sponsorship of the African Cup of Nations and the Extreme E off-road racing series, which will visit Saudi Arabia next year. Continental is proud of its sporting pedigree and is excited about its future involvement in the world of sport.”

Continental’s role in sports has also seen runners around the world benefit from their technological expertise. The German brand’s ten-year partnership with sports company Adidas has seen custom-made Continental soles provide runners with the grip they need to make every mile count in training and competition, and are available across the region. To date, the collaboration has resulted in 60 million pairs of shoes being sold, with three marathon world records and one Guinness World Record having been set on Continental soles.

Continental is also active in a very different field of racing – that of motorsport. It is the official tyre partner of the soon-to-begin Extreme E off-road racing series that will see electric SUVs battle it out in some of the most remote parts of the world, including Al-`Ula in Saudi Arabia. The revolutionary battery-electric Odyssey 21 E-SUV will be exclusively fitted with custom –made Continental tyres when the series kicks off next year in Lac Rose, Senegal.

The brand’s sporting pedigree also extends into football. As an official sponsor of the AFC Asian Cup UAE 2019, the company linked up with Emirates Red Crescent to offer under-privileged children the chance to be match day mascots. The company is also the official tyre sponsor of the Total Africa Cup of Nations (AFCON) until 2023, just the latest in a line of partnerships that has previously included the FIFA World Cup and UEFA European Championship.