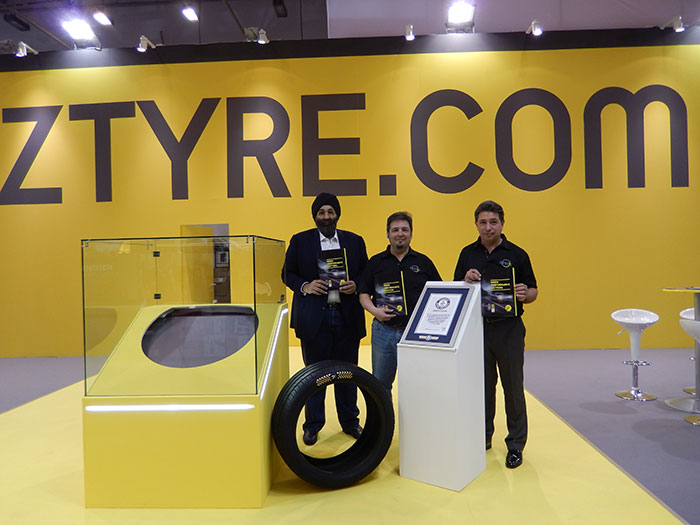 ZTyre was recently in the news for debuting the most expensive tire in the world during the Reifen 2016 which was held at Messe Essen in Germany. The record was confirmed by the Guinness Book of World Records. Now, the company has revealed that all profits from the sale of the most expensive set of tires for USD 600, 000 will be donated to the Zenises Foundation.

Speaking about the donation, Nigel Hampson, Head of Business Development for ZTyre, said that this decisión was in line with the principles of the Zenises Group. He said that Zenises was established with the intention of making constant social impact. He also expressed his hope that the media impact of the donation would highlight the work done by the Zenises Foundation and inspire other companies to implement social awareness programs of their own.

The stated mission of the Zenises foundation is to contribute to the education of impoverished children in different parts of the developing world.