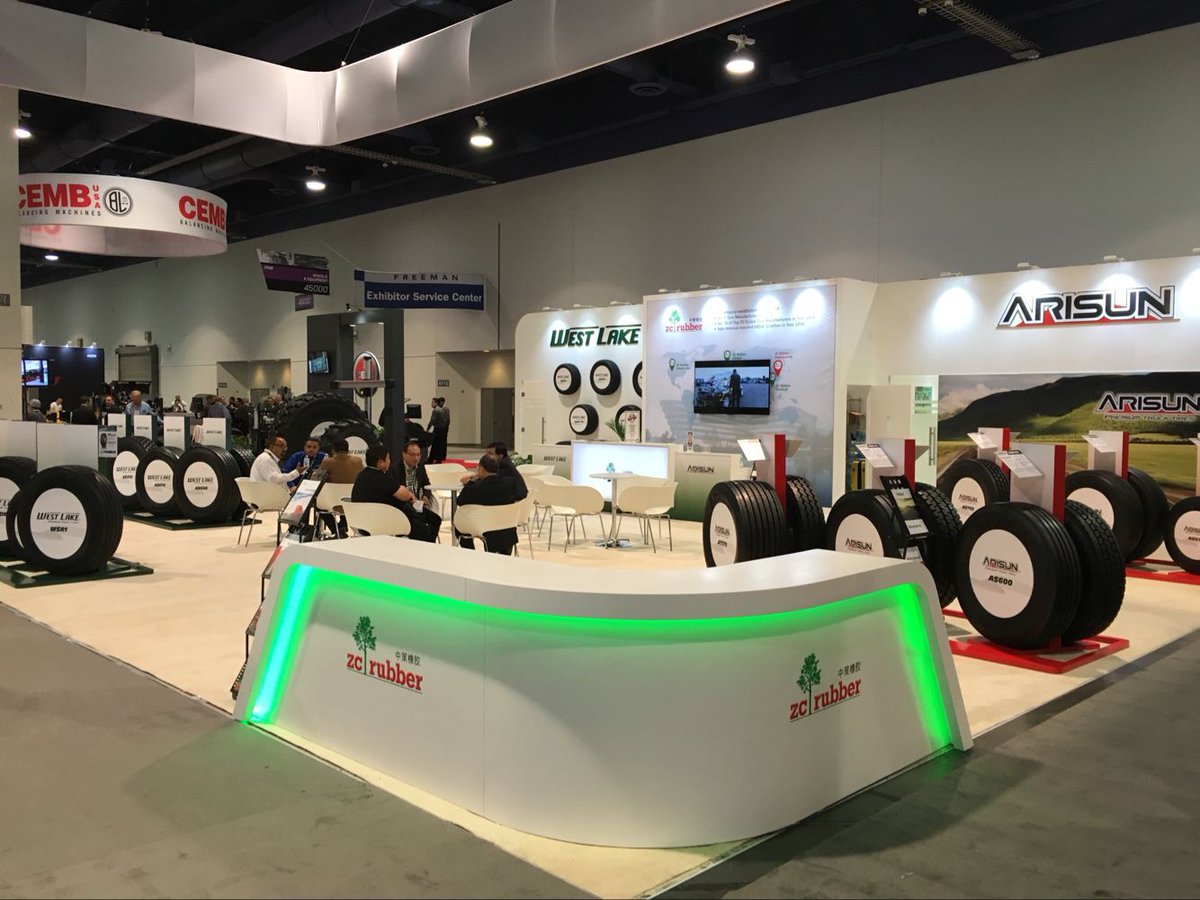 ZC Rubber Expands Presence in Europe with office in Germany

Chinese tyre manufacturer ZC Rubber has strengthened its presence in Europe with the establishment of a new branch in Germany named Zhongce Europe GmbH (ZC Europe). This office has been given the task of expanding ZC Rubber’s presence in the European market by increasing its market share, providing more services and especially by getting more OE fitments.

This branch is Europe is ZC Rubber’s fourth such branch after branches in America, Thailand and Brazil. The company considers the establishment of the office in Germany as another milestone in its strategy of global expansion.

The company said in a press release that Europe is a key market for ZC Rubber. The company is convinced that with the establishment of the new branch, it will be able to enhance its presence in a market that offers plenty of opportunity for increasing sales with the right development strategy.

ZC Europe has set up the branch in Germany, which is one of the economic superpowers in Europe and also has very strict standards when it comes to the quality of the tyres. Germany is also home to many leading automakers like Volkswagen, BMW, Audi and Porsche. If ZC Rubber’s tyres fare well in the German market, this will add to their reputation in other markets.

According to the company, it settled on Germany after comprehensive consideration and survey a sit provides more possibilities to the business based on the advantages that are available.

ZC Europe will be also focusing on improving its service capability, especially when it comes to OE cooperation.

The main brands of ZC Rubber in the European market are Westlake and Goodride. The company says that Westlake has become in Europe, and has partnerships with many well-known companies like DSV and Schmitz Cargobull.

“In the near future, we are preparing to launch more new product series to meet market-oriented demands. ZC Rubber will try its best to differentiate from other Chinese competitors.”