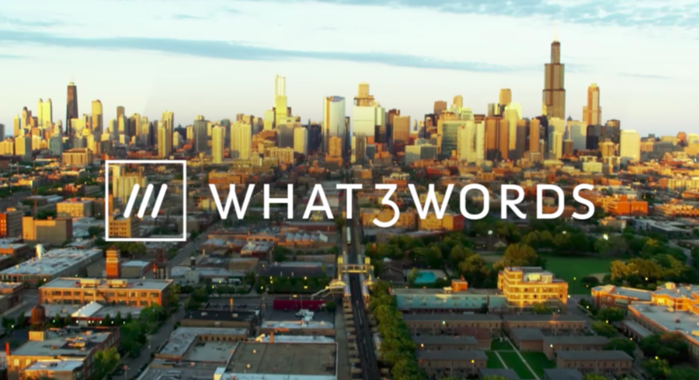 Mercedes-Benz is all set to launch an advanced sat-nav system that will make navigation a lot easier by dividing the world into three-meter squares, with each square having its own three-word reference. With these three-word references, it is then possible for the navigation system to correctly identify where the driver needs to go. This minimizes the inaccuracy that is a bane of current sat-nav systems. The system is meant to be operated mainly through voice commands.
Named What3words, the system covers all parts of the world, including places that cannot be accessed by vehicles like oceans and steep mountains. This means that there will be about 57 trillion three-word combinations in order to cover the globe. Mercedes says the system aims to be a lot more reliable than street addresses or postcodes, as many rural areas do not have officially assigned pincodes and cannot be accessed easily.

The new system also makes it easier for people to share their location. All you need is the three-word code for giving someone directions. In order to minimize confusion, words that sound alike like vane and vein and words which can be easily mispronounced will not be used.

Mercedes-Benz is showcasing the technology at the Frankfurt motor show, and at the show it has already been integrated into a head unit for demonstration. The driver searches for his destination area on the vehicle’s GPS, and the system will provide the three-word address. This will then be read to the system, so that the motorist can get more accurate directions.

The three-word addresses are randomly assigned, though the team has taken pains to ensure that addresses which are similar to each other are not placed near one another.

Sajjad Khan, vice-president of digital vehicle and mobility, said: “Three-word addresses are very simple to use, meaning drivers can give their car any precise destination and know they’re navigating to the correct location, every time.”

The system is expected to be in Mercedes-Benz cars by spring 2018.