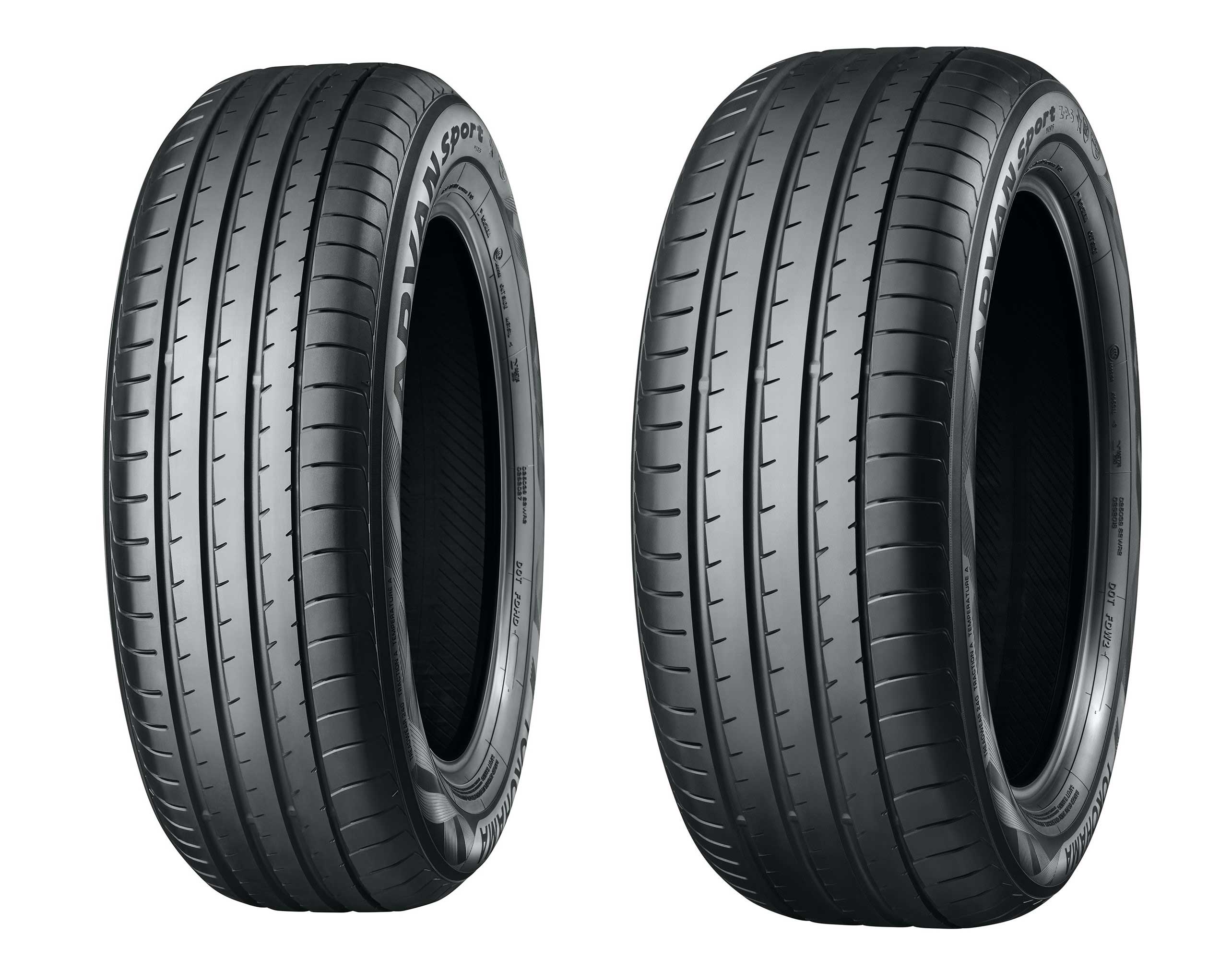 Yokohama Rubber had developed the “ADVAN Sport V105” tire as a high-performance tire that is primarily meant for use on high-power premium automobiles. The most notable characteristics of the tire are its outstanding driving performance, the highly comfortable ride it delivers and superior safety characteristics. The tires that Yokohama is supplying for the new BMW X4 were developed in close collaboration with BMW and feature the German automaker’s star mark of approval on the tire sidewall.
The “ADVAN Sport V105” tires have also been used as the OE fitment on the BMW X3, which was launched in November 2017, and the new BMW M5, which made its debut in March 2018. It has also got OE homologations from several high-performance models made by leading global automotive manufacturers.