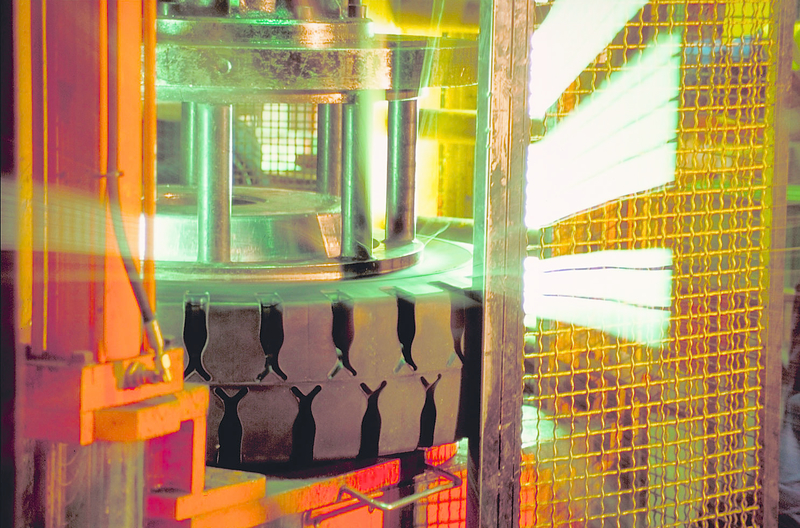 A company based in the UAE, the Onyx Group has acquired the Marangoni Group’s solid tire business. The two companies had signed a Memorandum of Understanding back in January regarding the deal and this has now been finalized. The Onyx Group has now acquired all the shares in Marangon’s four firms dealing with solid tires, through its subsidiary Ceylon Steel Corporation (CSCL).

The deal between the two companies will cover Jumbo, Forza, Eltor and Quickmont trade marks. Onyx had stated back in January that its objective in the deal was to increase investment in the tire sector and thus become the largest tire manufacturer in Sri Lanka, which would cater to both local and overseas markets. Onyx had already acquired processes, technological know-how and a production line from Marangoni Group subsidiary Marangoni Meccanica as part of increasing its expertise in passenger car radial sector.