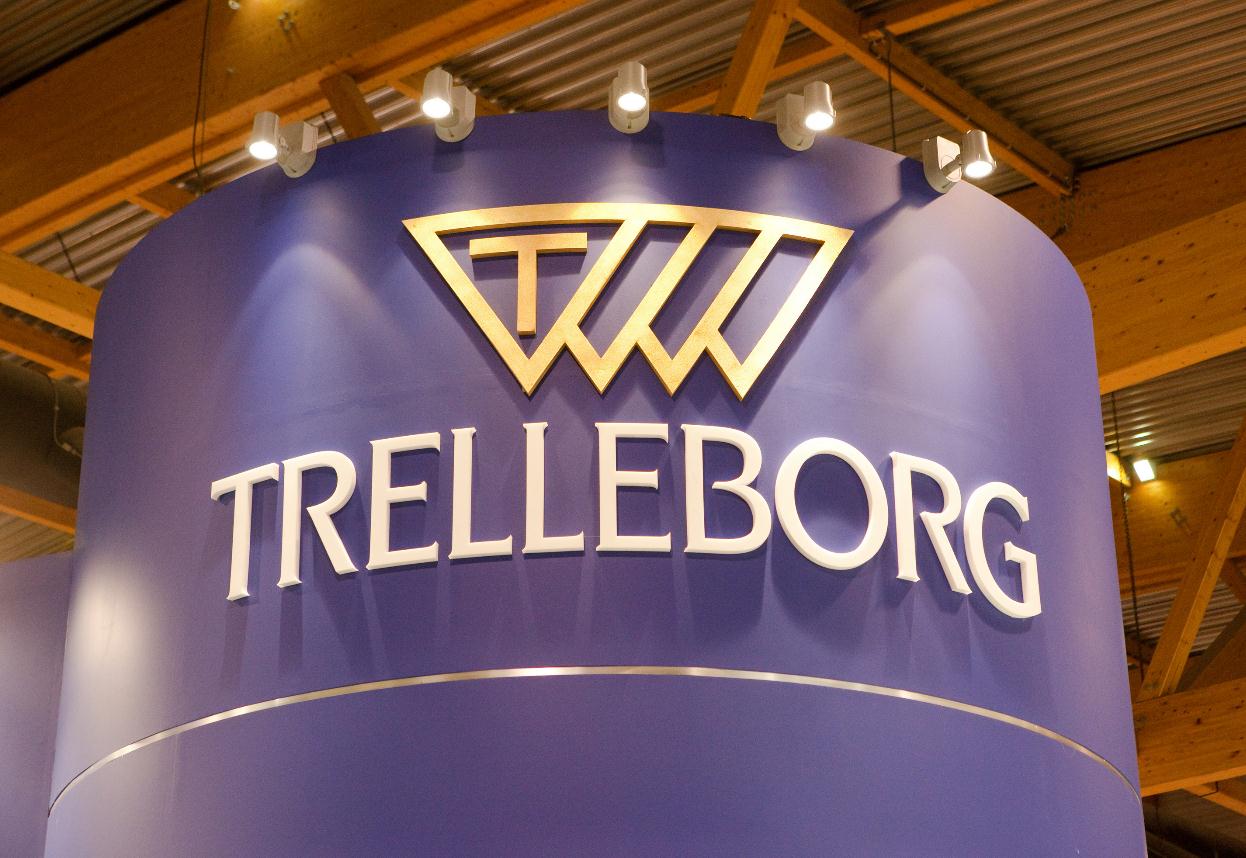 Trelleborg won a gold medal at the 2017 edition of the SIMA Innovation Awards for its Variable Inflation Pressure VIPTM system. VIPTM is essentially a complete wheel system that is smart and autonomous and can automatically adjust the pressure of a combine harvester’s tire according to the vehicle’s load during its operation. Thus, the tire’s footprint can be optimized to reduce soil compaction.

The company had developed the VIPTM system in partnership with its tractor manufacturer partner, AGCO Fendt. Speaking about the award. Speaking about the award, Paolo Pompei, president Trelleborg Agricultural and Forestry Tires said that it was a great honor for Treeleborg to receive the SIMA Innovation Award Gold Medal, thus recognizing Trelleborg’s long-standing commitment to developing innovative solutions.

Piero Mancinelli, R&D director for Agricultural and Forestry Tires within the Trelleborg Wheel Systems business unit, added that though precision farming technologies are currently in use only across over five per cent of cultivated land, this is projected to reach 20 per cent within the next decade. Hence, driverless machines and robots connected with the Internet of Things (IoT) will soon become a reality in modern agriculture, as part of the effort to help farmers to produce more, with less.

Mancinelli continued that at Trelleborg, the focus is on establishing the role of the agricultural tire in the precision farming and the IoT framework, and has invested considerable time and resources in further enhancing the potential of these innovative technologies. He said that the VIPTM system is a smart, intelligent, self-adjustable variable inflation pressure system that can calculate and adopt the right pressure at the right time, in the right place, in tune with precision farming philosophy.

The VIPTM system comprises a set of sensors which measure several parameters including load, pressure, temperature as well as an electronic central processor controlling a compressor and a valve to adjust the pressure. The VIPTM system can be directly integrated on the tire rim.

“By determining and adopting the right tyre pressure without manual intervention, farmers can reduce soil compaction over ten per cent, resulting in a five per cent higher crop yield. This can be achieved while allowing full connectivity with the farm network, mainframe as well as VIP App interface and machine fleet. We are continuing to test the VIPTM system in the field for several crops in the most demanding applications prior its official concept launch at the 2017 SIMA Exhibition in Paris from 26 February to 2 March 2017,” concluded Mancinelli.

The SIMA was initially launched in 1931. The innovation awards ceremony is held at SIMA’s pre-exhibition press conference in Paris and recognizes the agricultural industry’s most innovative equipment, products, techniques and services.