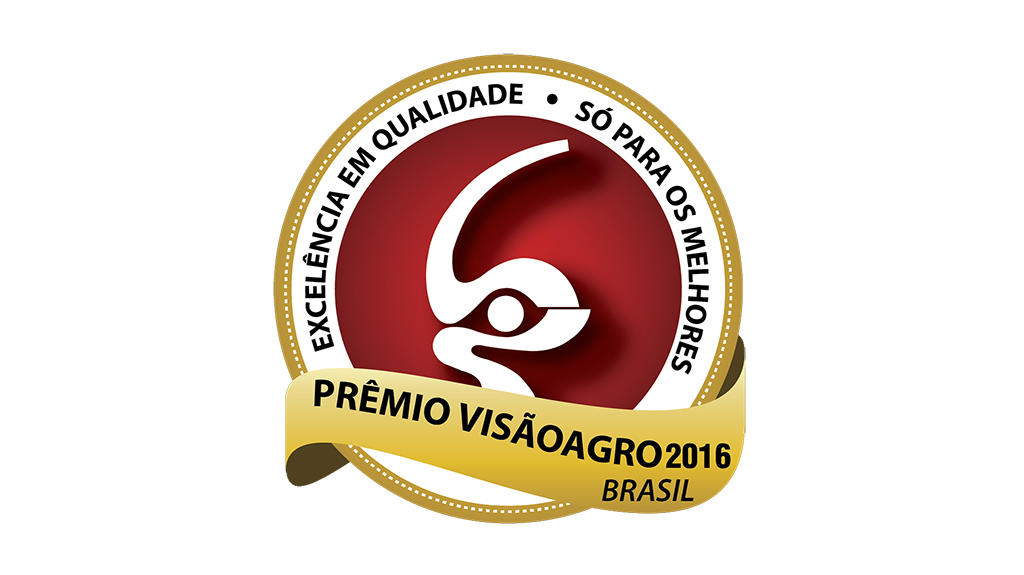 At the VisãoAgro Awards in Brazil, Trelleborg Wheel Systems received two awards. The company received the award for ‘Best Agricultural Tire’ in the south-eastern region of Brazil for the third consecutive year. Its contribution to the sugarcane industry in Brazil through the development of innovative agricultural tires was also recognized for the first time at the national level at the VisãoAgro Awards.

The VisãoAgro Awards was established for the purpose of honoring those mills, distilleries and product manufacturers who have made a significant contribution in the areas of processing and production in the sugar cane industry. Companies are selected after careful research that is conducted by AR Enterprises, GEGIS and the Journal of Vision Agribusiness.

Speaking about the awards, José Oliveira, Managing Director at Trelleborg Wheel Systems in Brasil, commented that it was a great honor for Trelleborg to be recognised so enthusiastically for three consecutive years by VisãoAgro for the company’s efforts in the south-eastern region of Brazil, and it was also phenomenal for Trelleborg to be recognized at the national level for the first time. He added that the award was a testament to the years of experience and research the company has invested in sugar cane fields to ensure that its products cater to the needs of those working in the sugar cane industry.

The 2016 VisãoAgro Awards ceremony was attended by over 300 representatives of some of the largest companies and plants in the sugarcane industry, and was held in Ribeirão Preto, São Paulo on 29th November.