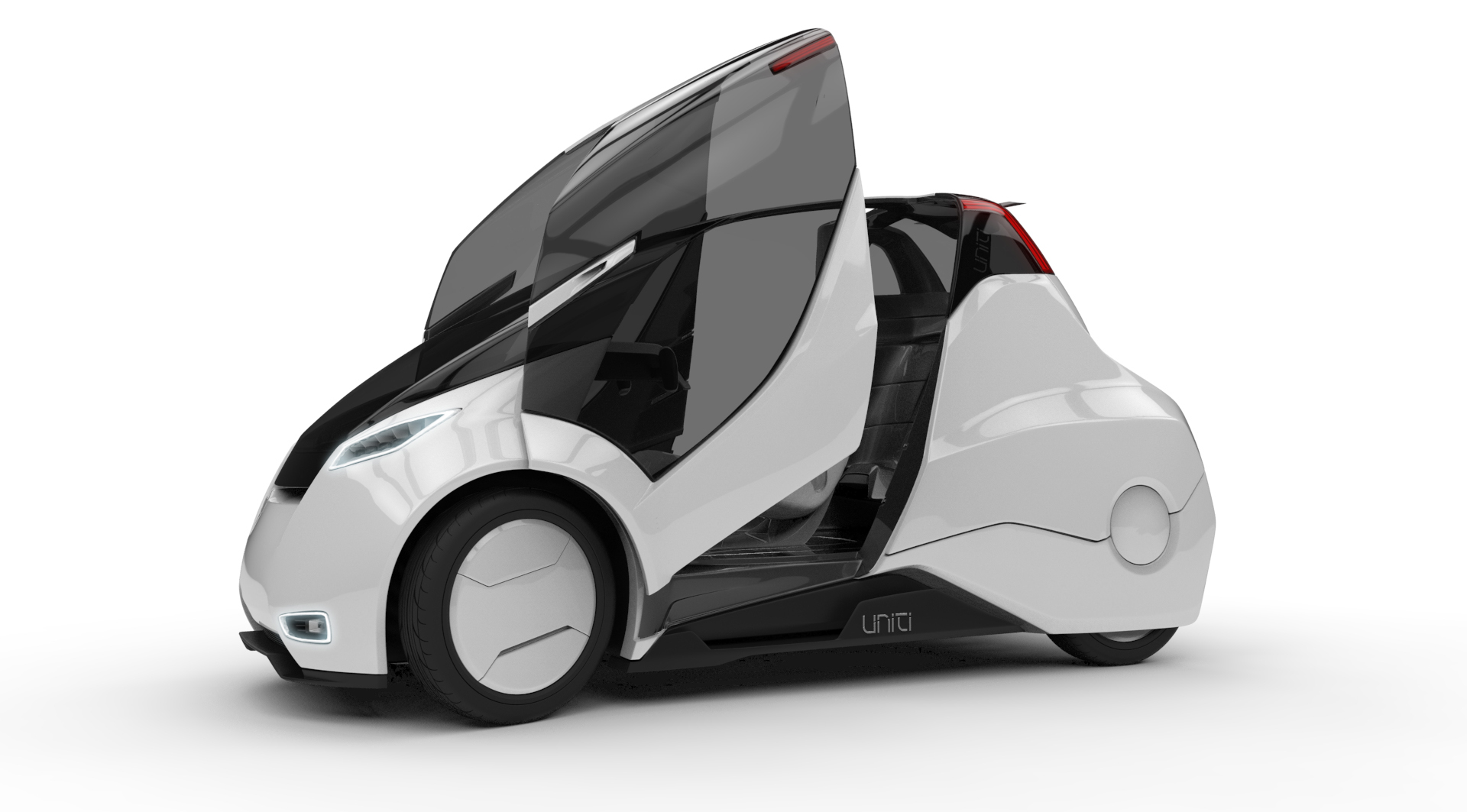 A Swedish manufacturer of electric vehicles has used crowdfunding to raise over USD 1 million for the development of its new electric vehicle. Using these funds, the company plans to have a working prototype on the road next year. Uniti used Fundedbyme to raise over 1.23 million euros (USD 1.3 million) from over 570 investors spread across 45 countries. Each investor contributed an average of USD 2,300 to raise such a huge amount. The company says the eventual price tag for its vehicle will be about USD 23,000.

Uniti promises that its electric city vehicle will be “the most deliberate reinvention of the automobile in modern times” and uploaded a six-minute video outlining its plans to take the automotive world by storm. It says the electric vehicle will be made of premium sustainable materials and will initially be targeted at millennials in Western Europe, a group that numbers well over 30 million people. Its vehicle will be positioned as a competitor to the Twizy and Zoe from Renault and may also emerge as a competitor to Nissan’s LEAF and the i3 from BMW.

Crowdfunding was not the company’s only source of funds. Based on its innovative research, the company has also received grants from LU Maxlab and Lund University. If all goes as planned, Uniti will be able to make its EVs available to customers by the end of the decade. Currently, the company already has received over 140 non-binding for the vehicle. According to Uniti, anotgher notable feature of the car will be that it will have autonomous-driving capabilities. The distribution structure too is likely to be non-traditional and may comprise online sales as well as door-to-door deliveries.