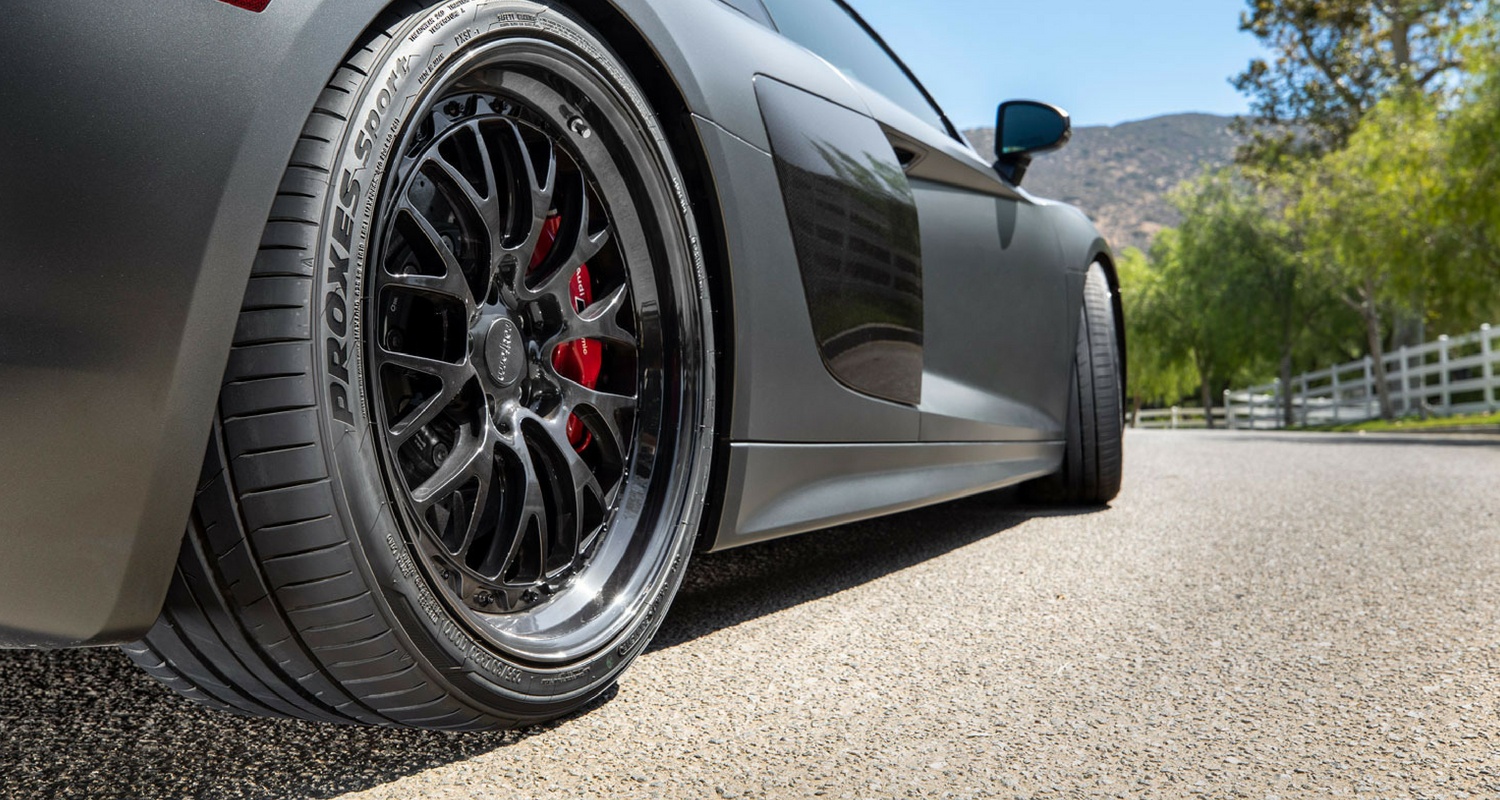 Toyo Tire to Set up Factory in Serbia

Japan’s Toyo Tire has revealed plans to open a new factory for manufacturing automotive tires in Serbia. Toyo plans to invest an amount of 390 million euros in the project and it is expected that the new factory will would boost Serbia’s revenues and help it to reduce debt, according to Serbian president Aleksandar Vucic.

Serbia has been eagerly seeking foreign investments, and in 2018, this amounted to 3.2 billion euros.

Toyo Tire has 13,000 employees across the globe and is planning to set up the tire factory in the town of Indjija, which is just north of the capital Belgrade. The company plans to hire a workforce of over 500 people.
“After three years of negotiations … I received an official letter from Takashi Shimizo, the president of the company, (saying) that Toyo Corporation picked Serbia as an investment destination,” Vucic said.

Toyo Tire issued a statement saying that the factory in Indjija would supply European and Russian markets. Currently, the company is supplying tires to these markets from its factories in Japan and Malaysia.
“As of 2022, the new manufacturing base in Serbia will take on a key role in this regard,” it said.

Toyo is planning to commence construction of the factory, which will sprawl over an area of over 60 hectares in May 2020. The plant is expected to become operational in 2022, and will be making five million tires annually by summer 2023.
Toyo Tire had announced back in the first quarter of 2019 that it has ramped up the production capacity of its subsidiary in the United States.