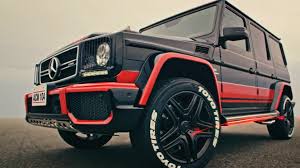 The subsidiary of Toyo Tire Corporation in the United States, Toyo Tire North America Manufacturing (TNA), recently celebrated its manufacturing milestone of 50 million tires. The 50th millionth tire that came off the production line was a Ridge Grappler tire for light trucks. The tire will be sold under the Nitto brand, and was in size 35 x 12.50 R20 LT 125Q 12PR.

Toyo Tire North America recently started the fifth stage of a production capacity expansion. The facility will add new equipment in April that will increase the factory’s annual capacity by 1.2 million tires.

The tire manufacturer has gradually ramped up TNA’s production capacity to cater to the increased demand for tires for light trucks in the North American market. By 2016, TNA’s total tire production had crossed 30 million, and in just one year in 2017, 40 million.