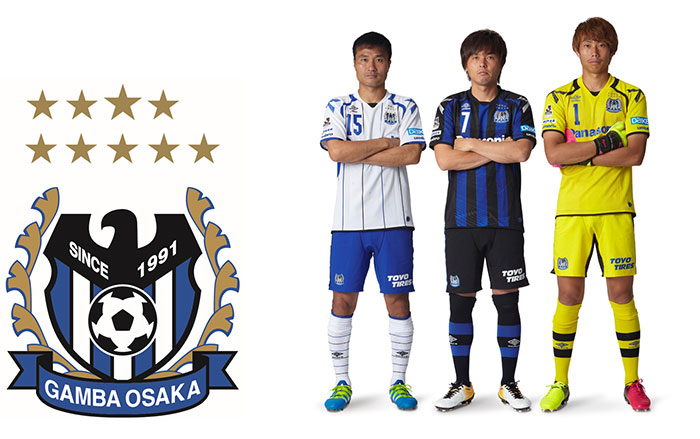 In a bid to increase brand awareness, Japanese tire manufacturer, Toyo Tires has signed sponsorship deals with two football clubs. The company has entered a two-year deal to become the premium sponsor of the German club, Fortuna Düsseldorf, which belongs to the German second pision. The company had also signed on as a sponsor for the Japanese club Gamba Osaka for two years.

As an outcome of the sponsorship deal with Fortuna Düsseldorf, which was brokered by the club’s marketing partner Infront Sports & Media, Toyo has attained the club’s “second-highest sponsorship level” and will benefit from an advertising presence in the club’s home stadium. This will cover promotional and hospitality options as well as LED display boards that are highly visible to television audiences.

Speaking about the deal with Fortuna Düsseldorf, Kenta Kuribayashi, president of Toyo Tires Europe said that Toyo Tires has maintained a presence in Düsseldorf for over 40 years and will use the partnership with the popular football club to challenge the leading brands in the market. The Fortuna sponsorship is part of Toyo’s drive to emerge as one of the biggest tire brands in Europe.

In the Japanese market, Toyo Tires has signed on as a platinum sponsor for Gamba Osaka football club, a club that won second place in the J1 League, which is the top pision of the Japan Professional Football League. This two-year partnership is also part of Toyo Tires’ new global philosophy, “Surprising the World”. Gamba Osaka was considered as a good fit for the Toyo brand as the tire maker like the club believes in “the ability to go beyond the expected with technical capabilities, creativity and innovation”.

The contract with Gamba Osaka will run from 1 July 2016 to 31 January 2018 and will give Toyo advertising billboard space in the team’s home stadium, the Suita City Stadium, as well as logo branding on players’ uniform shorts at all games in both the J1 League and the J3 League.