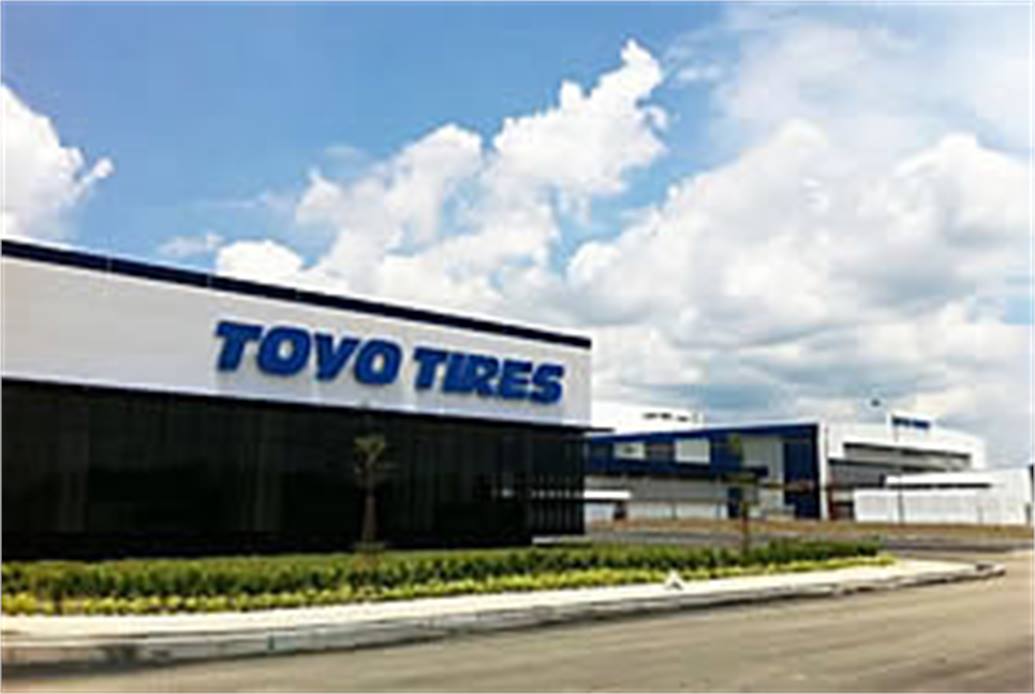 Toyo to Ramp up Production Capacity in Malaysia and United States

Toyo Tire & Rubber Co. has announced that it is planning to increase the production capacity of its plants in Malaysia and the United States.

The company is planning to scale up the capacity at its tyre factory in Georgia in the United States and in Malaysia by adding new buildings and equipment. The planned increase in production capacity aligns well with Toyo’s “Mid-term ’17” business strategy.

As part of Toyo’s “Mid-term ’17” plan, the leading tyre manufacturer has plans to expand its sale of tyres to USD 3.5 billion and thus increase its operating income to USD 496 million in 2020. This would increase the sales and operating income by 31.6 per cent and 23.3 per cent respectively, when they are compared to the actual results in 2016.

Toyo will be investing about USD 124 million to set up a new building at its tyre production facility in the United States. The new building will produce 2.4 million passenger vehicle tires on an annual basis. Production is slated to commence in April 2019.

Toyo will be investing approximately USD 186 million to construct a new building at its tyre factory in Malaysia. The new building in Malaysia will have an annual production capacity equivalent to 4.8 million passenger vehicle tires. The plant is expected to become operational by October 2019.