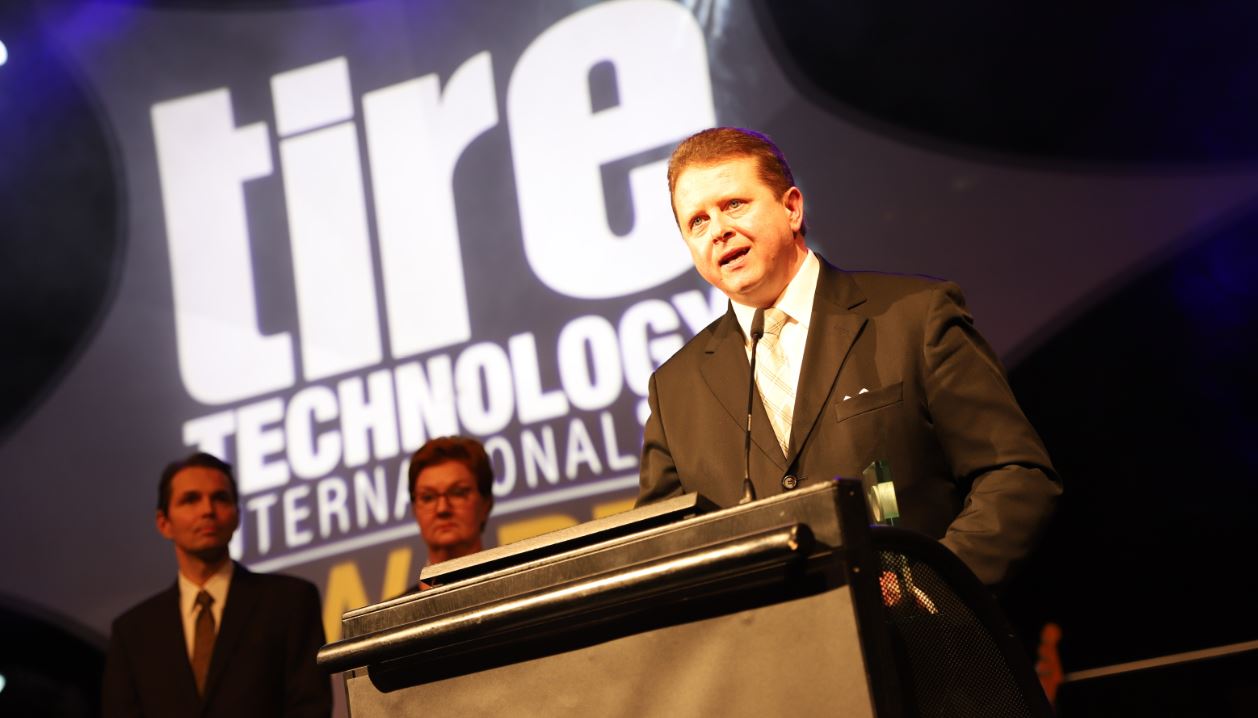 Vehicle and tire test facility, Test World bagged the ‘Tire Industry Supplier of the Year’ award for the second time this year. The award was given at the Tire Technology International Awards for Innovation and Excellence 2019. This is the second time that Test World has won this award. It had won in the same “Tire Industry Supplier of the Year” category back in 2013. Test World said that the award recognizes the continued investment that has been made in Test World, as the indoor tire testing facilities have been expanded and are slated to be officially opened during a ceremony on March 27. As an outcome of this recent expansion, Test World will become the first facility in the industry to offer testing on natural snow, ice and wet and dry asphalt in one location, all through the year. The facility now has over 1.5 kilometers of indoor test tracks, which permit speeds that exceed 100km/h, with independent control of surface temperature and air temperature. It is also possible to maintain different temperatures in different areas of the facility, thus making the testing process more efficient.

The Tire Technology International Awards are the biggest awards in the world in the field of tire development and manufacturing. The winners are chosen on the basis of the votes submitted by a 30-member jury comprising experts drawn from the tire industry and academia. The winners of each category were declared during a Gala Dinner that was held at the Tire Technology Expo in Hannover.

Commenting on the award, Janne Seurujärvi, managing director of Test World, said that he dedicated the award to the whole Test World team, as the achievement would not have been possible without them. He went on to recognize and thank the company’s customers and the owners of the company, Millbrook and Spectris, who provided the backing needed to develop the company. He concluded by saying that the award recognized the fact that the company’s investments were catering to the needs of the industry.

Test World was opened in 1991 and has received continual investment for further development. New indoor test facilities were added in 2018, and the facility is the first in the industry to offer testing services on natural snow, ice and wet and dry asphalt in one location, every day of the year. The independent control of asphalt surface temperature and air temperature facilitates more accurate control of test conditions and makes it possible for customers to explore specific aspects of tire performance like traction and braking on black ice.

Test World has its very own team that performs assessments for customers. Customers include industry magazines and tire manufacturers. Test World’s team members also travel across the globe to provide customers with summer tire testing at various locations. Customers also have the option of hiring Test World’s facilities to carry out their own test programs.