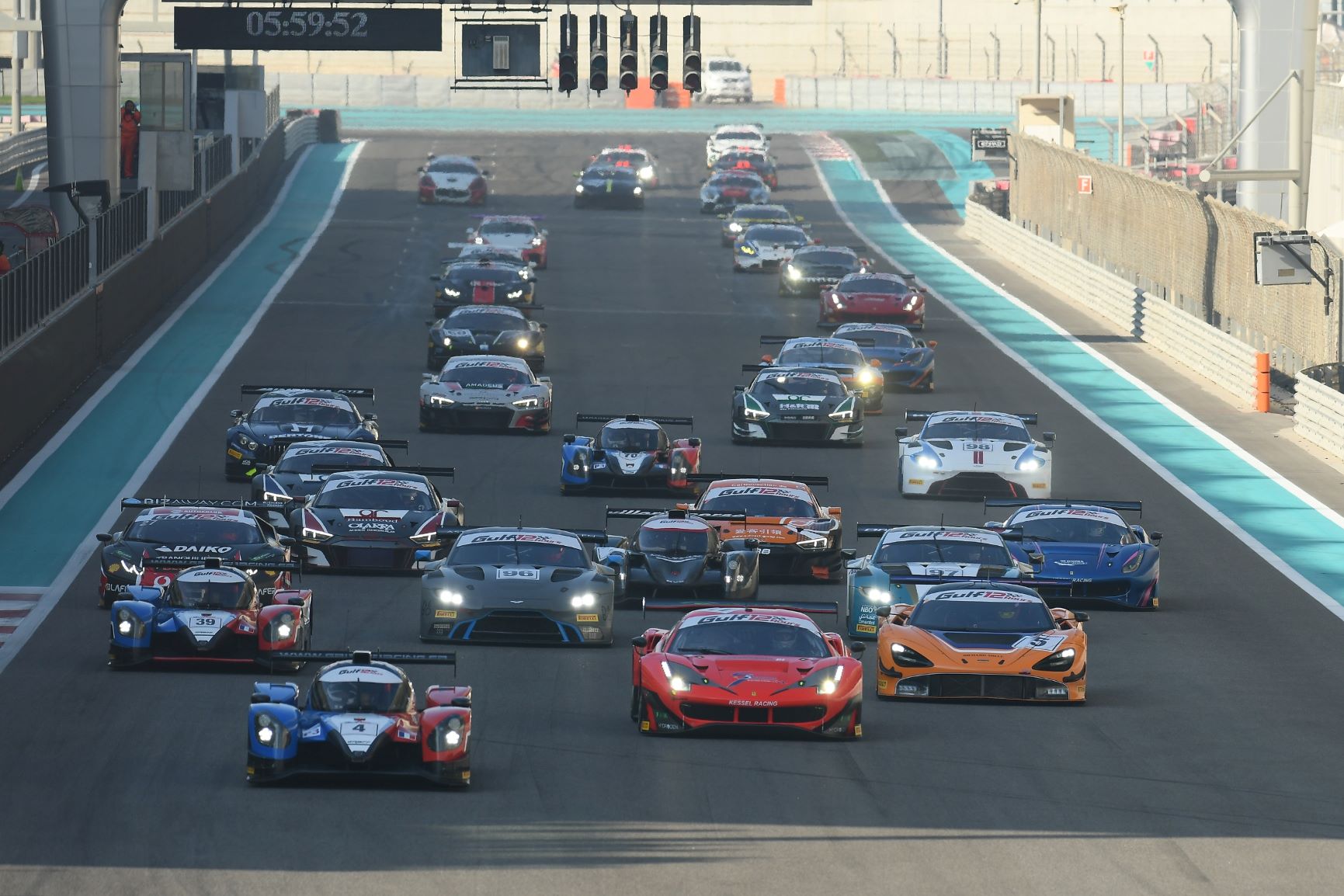 Pirelli, the leading manufacturer of premium tires will serve as a sponsor of the ninth edition of Gulf 12 Hours. The endurance race is one of the most prestigious motor racing events in the UAE and will be held at the Yas Marina Circuit in Abu Dhabi on December 14.

All of the 37 cars that will line up for the largest edition to date in the event’s nine-year history will be fitted with Pirelli’s industry-leading tyres for the two six-hour races that make up the Gulf 12 hours, in addition to two days of practice and qualifying prior to race day.

The record number of 37 enries includes four GT3 Pro cars as well as vehicles from manufacturers like AMG Mercedes, Audi, Ferrari, and Porsche. All the cars participating in the race will sport Pirelli’s premium tires which are designed to enhance performance and support high-quality motorsport.

Pirelli’s sponsorship of the ninth Gulf 12 Hours highlights the tire manufacturer’s drive to promote motorsport on a regional basis, particularly in the UAE.

Alberico Avogadro, Managing Director GCC and Middle East, Pirelli said that the brand’s association with a distinguished endurance race like the Gulf 12 Hours would serve as an excellent opportunity to showcase the superior performance and durability of Pirelli tires. According to him, the partnership with the renowned endurance race would serve as a pathway for Pirelli to further strengthen its brand positioning in the region and to showcase its steadfast support for the development of regional motorsport.

The driver line-up for the Gulf 12 Hours 2019 will include an illustrious name in the world of motorsport history, with seven-time MotoGP world champion Valentino Rossi lining up on the grid at the wheel of a Ferrari 488 GT3, racing under the name Monster VR46 Kessel. The 40-year-old sporting legend’s UAE debut will add additional sheen to an already-glittering field.

Andrea Ficarelli, promoter of Gulf 12 Hours said that the organizers of the race were delighted to have Pirelli onboard as the official tire partner of the Gulf 12 Hours with the race having a record number of entries for its ninth edition. As in the case of any endurance race, it is essential that the tires that the teams use should be able to tolerate not just the extensive track sessions scheduled, including 12 hours of racing, but also have the durability to tackle the unique, sandy track conditions that are experienced during the race in in Abu Dhabi.

Ficarelli concluded, “Pirelli’s rich and successful history in motorsport, plus commitment to excellence and quality control, perfectly complements the high calibre of manufacturers, teams and drivers that we have competing. For the fourth year in a row, Pirelli gives us confidence that the tyres will provide the most superior performance characteristics needed, as they have year after year.”