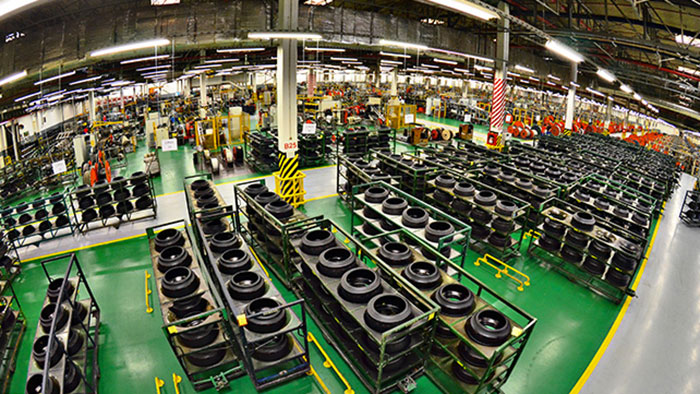 Pirelli Tyre S.p.A. has restructures its industrial tire business for better efficiency. The company merged its units European pision which was based in Milan and its MEA (Middle East, Turkey and Africa) pision into a single EMEA unit that will operate out of Istanbul. Thus, Turkey will become the main base of Pirelli’s industrial tires unit in the region. Pirelli is planning further investments in the region in countries like Egypt, Turkey and Romania to boost capacity.

Murat Akyildiz , who has been the CEO of Turkey/MEA/India for Pirelli from September last year has been chosen as the CEO of the new unit. He will be overseeing Pirelli’s industrial tire business in as many as 128 countries and will be handling an annual production of 2 million truck and agricultural tires. Prior to joining Pirelli, Akyildiz was with Procter & Gamble for 13 years.

Pirelli has a factory in Kocaeli, Turkey, which produces 7 million units of 675 different kinds of tires on an annual basis.

The restructuring has taken place after Pirelli was acquired by China National Chemical Corp., which is owned by the Chinese government in June. As part of the takeover, ChemChina and Pirelli had agreed to merge the industrial tire production units of Aeolus and Pirelli, thus doubling the capacity of the business unit.