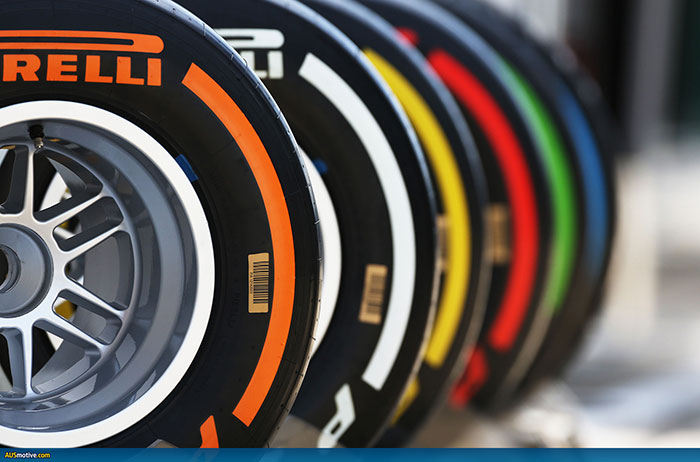 Pirelli’s North American subsidiary, Pirelli Tire North America Inc. has revealed the tire manufacturer’s plans invest to the tune of USD 200 million in expanding the company’s current plant in Silao and setting up a new tire factory. The announcement was made during a visit by the Italian Prime Minister Matteo Renzi to Mexico. Pirelli has already invest over USD 360 million in Mexico and had previously planned to spend USD 50 million in the 2016-17 financial year. The new outlay of USD 200 million will be spent from 2016 to 2018 in setting up a new plant in Silao and expanding the current factory, thus bringing the total investment in the region to USD 600 million. The new plant will be equipped with the most modern technologies and processes and is slated to commence production of high performance tire in 2017.

The Silao plant, which was set up in 2012, has been engaged in the production of premium tires, with the output consisting of mainly tires belonging to the UHP ultra high performance) and high performance categories for SUVs and cars for both the Mexican and NAFTA markets.

Currently, the Pirelli factory in Silao covers 140,000 square meters and produces three million tires every year. The expansion of the plant will ramp up annual production capacity to five million tires by the end of the first phase of the project.

As an outcome of the USD 200 million investment, Pirelli will be able to manufacture about 2.5 million tires, with the production of the plants in Silao going up to 7.5 million pieces by the end of 2018.

Further, with this additional investment the workforce, which today stands at 1,400 employees, is forecast to grow by another 400 workers.

Pirelli says its hub in Silao “is distinguished by its high standards in terms of processes and products, as well as its environmental sustainability and technical training, destined also for the other automotive facilities present in the Guanajuato area thanks to the support provided by the Instituto Piero Pirelli.”

Pirelli said the additional investment emphasizes the importance of Mexico in Pirelli’s manufacturing network and its international operations as the importance of Mexico from a strategic perspective with regard to helping to increase Pirelli’s presence in the NAFTA market, a market that is particularly important as it holds immense potential in the premium tire category.

According to figures released by Pirelli, the sale of premium tires in the region has increased by 24.3%, contributing to 90% of the total sales at the local level, with sales increasing by 21.7% to 861 million euros, well above the target sales figures in Pirelli’s 2013-2017 industrial plan. From 2002, Pirelli’s plant in Rome, Georgia in the United States has been its NAFTA production hub and the Silaao plant has been supporting the production from this factory.

The new plant in Mexico is meant to help Pirelli strengthen its connection with its main OE partners in order to help launch new ranges of tires that have been developed specially for clients in North America like the Pzero All Season Plus, the Cinturato P7 All Season Plus, and the Scorpion Verde All Season Plus and to increase the company’s market share in the replacement tire market due to the expansion of the company’s retail network, the FasTrack network, geomarketing, and better management of customer inventories.”