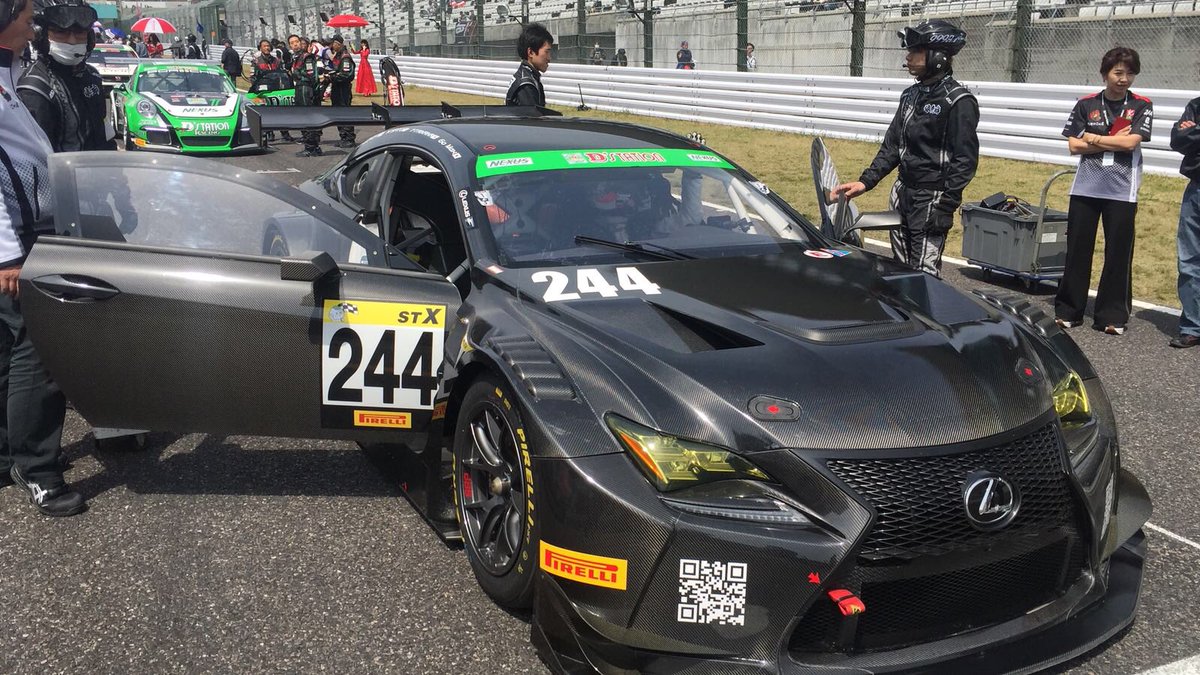 Pirelli has continued to expand its range of renowned racing partnerships with a foray into Japanese motorsports. The company has announced that it will be the exclusive supplier of tires for the renowned Super Taikyu series held in Japan at the world-famous Suzuka circuit. Super Taikyu series is a series in which a wide range of different cars including GT3 machinery participate in endurance races. This will be Pirelli’s first such partnership in Japan and the company would be starting its operations with a team of local engineers and other staff established from scratch.

The races begin with a five-hour race at Suzuka and hence the name of the series. From this August, the venue will host the 10 Hours of Suzuka, a round of the Pirelli-supplied Intercontinental GT Challenge. Other races in the Super Taikyu calendar a 24-hour race at Fuji Speedway in June, and races at Sugo, Autopolis, Motegi and Okayama, with the races being a mixture of single five-hour races and two three-hour races.

The Super Taikyu series is notable for its multi-class structure in which a wide range of cars can participate. The top category, known as the ST-X, comprises GT3-specification cars like those that use Pirelli tires in the Blancpain GT Series. There are also other classes including models which are more like production cars. .
As part of the partnership deal, Pirelli will supply P Zero slick tires in a range of different sizes like 15-inch, 17-inch, and 18-inch and wet-weather tires in the event of rain.
Commenting on the partnership, Matteo Braga, Pirelli circuit activity manager said that the Super Taikyu series would be an exciting new project for Pirelli as the premium tire manufacturer seeks to expand its presence in Asia. This would be the first time that Pirelli would be supplying a championship in Japan, from Japan. Super Taikyu comprises races on many demanding circuits and will involve a diverse range of cars. Hence the partnership would be challenging to Pirelli. He expressed his confidence that with the backing of Pirelli’s global expertise and the competence of its local team, Pirelli would rise to the challenge.