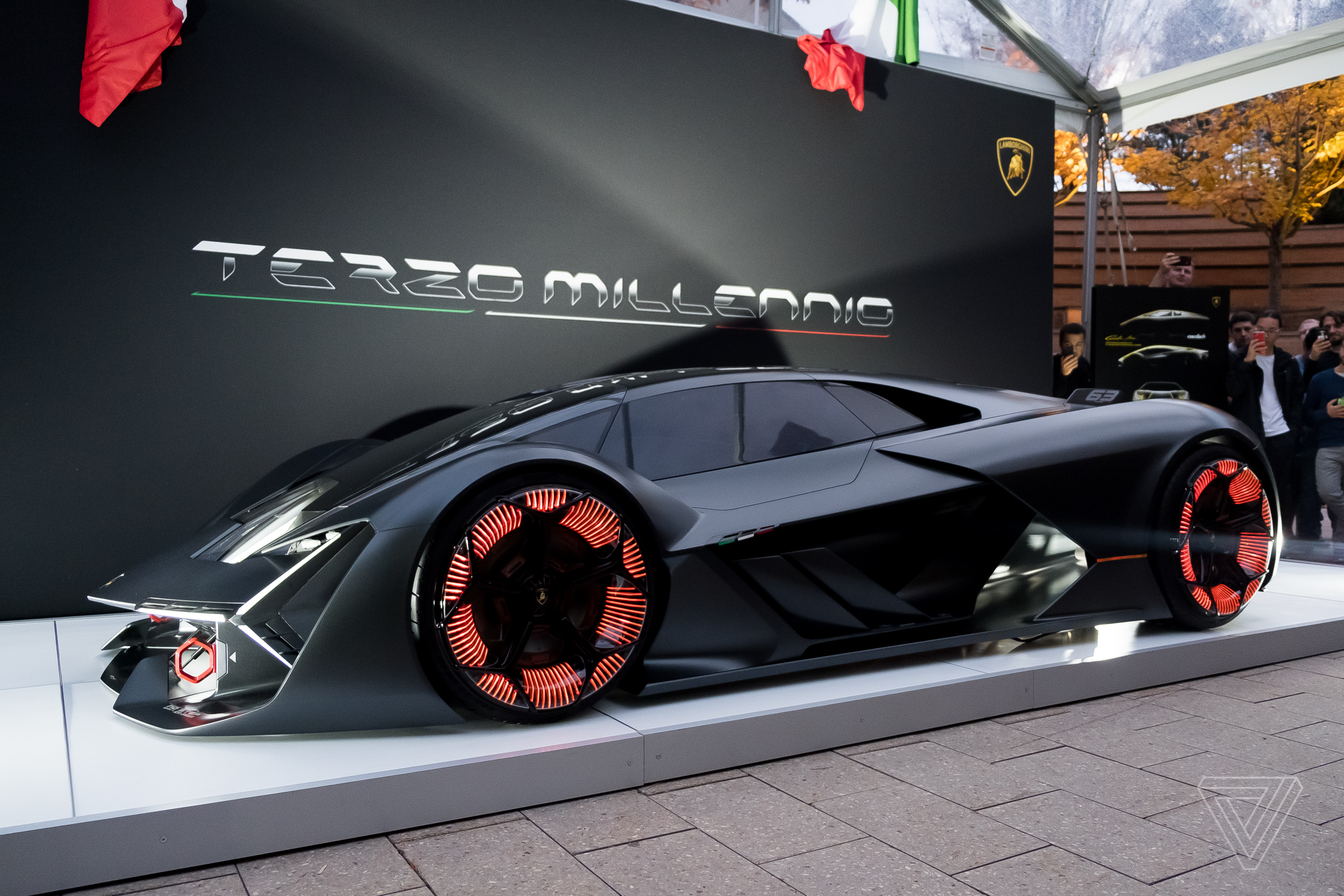 Lamborghini to Consider EVs only if they Meet Performance Criteria

In keeping with the general emphasis on fuel efficiency and concern about toxic emissions, most automakers are rushing to jump on the electric vehicle bandwagon. At the Geneva Motor Show, Maurizio Reggiani, Lamborghini’s director of R&D said that Lamborghini might prove to be an exception to this trend. The company which is known for its luxury performance oriented supercars will consider the possibility of an electric vehicle only if it meets the company’s exceptionally high performance criteria. Lamborghini
Other luxury car makers have come up with their very own electric variants like the I-Pace from Jaguar and the Mission E Cross Tourismo concept from Porsche. Lamborghini, though showcased the Urus and the Huracan Performante Spyder, both of which use up plenty of petrol.

Reggiani said that Lamborghini is open to the idea of electric vehicles but felt that when it comes to a super-sport vehicle like the ones Lamborghini makes, a fully electric vehicle should be able to exceed a speed of 300 kph (186 mph) and should have the capacity to complete three laps at full-speed of the Nordschleife track at Nurburgring.

In the present scenario, electric vehicles are known more for covering a long distance at a slow speed than for their performance on the racetrack. This is owing to the nature of the batteries and the components which transform the energy obtained from the batteries into kinetic energy. The current generation of EVs can quickly overheat if they have to hit high speeds repeatedly and reaching speeds close to 300 kph will require “peak power.”

Lamborghini is working with partners like MIT on the development of new energy storage technologies, like supercapacitors. Reggiani expressed his hope that use of such new technologies will boost the storage capacity of batteries by 50 percent over the current lithium-ion batteries.

Reggiani also said that another team is working on the viability of energy storage in the vehicle body so that the car itself would function as a battery. If this can be achieved, the possibility of an all-electric Lamborghini cannot be ruled out.