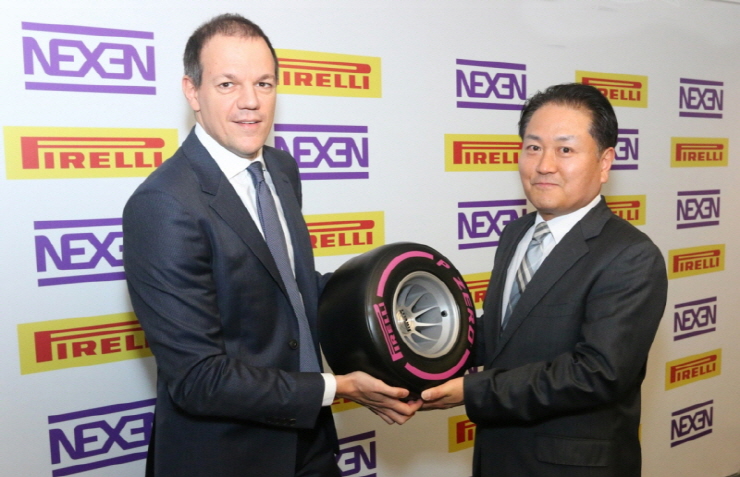 Pirelli’s subsidiary in Brazil, Pirelli Latam Participacoes Ltda has finalized an agreement with Nexen to distribute the Korean tire manufacturer’s tires in the country. Nexen Tire Corporation chose to term the deal as a “strategic partnership”.

Commenting on the agreement, Nexen said that the deal would play a crucial role in Nexen’ strategy to promote its products in the Brazilian market. This will contribute to Nexen’s drive to promote its technology innovative products worldwide through a wide range of marketing activities. Nexen failed to disclose further details about the strategic collaboration and what outcome it expects from the deal in terms of sales volume or the timeline of how its products will be introduced in the Brazilian market.

Nexen’s deal with Pirelli will cover the sales and distribution of Nexen’s tires for vans, SUVs and passenger vehicles captive retail stores that it owns through its Pneuac subsidiary. The tire manufacturer also has a majority stake in Campneus Líder de Pneumáticos. Campneus Líder de Pneumáticos is one of the largest tire distributors in Brazil with 54 retail outlets spread across seven Brazilian states.

Nexen has a presence in over 130 countries around the world. The company has manufacturing facilities in Yangsan and Changnyeong, in South Korea, and in Qingdao, China. It is also setting up a fourth plant in Zatec, Czech Republic, which is expected to become operational by 2018, according to Nexen.