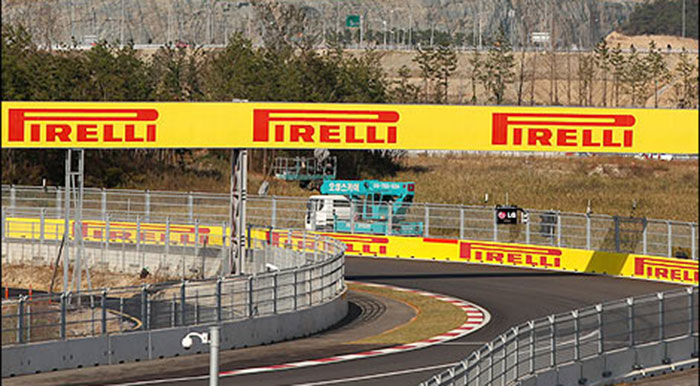 Formula One racing is a highly popular sport and there are plenty of avenues for up and coming racers to showcase and polish their skills. The same is not true however for rally races. The endurance racing equivalent of the Formula One races, rally racing is now getting a shot in the arm from renowned tire manufacturer, Pirelli. Pirelli has just announced that it is backing a new initiative by the motorsport federations in Finland and Italy, AKK Motorsport and (ACI Sport) respectively to provide promising rally drivers from these countries with a coaching program to polish their skills.

Finland is well known for its challenging gravel circuits while the roads in Italy are smooth asphalt surfaces which provide an altogether different surface for rally racers to tackle. The joint coaching program will help drivers to pool their expertise, facilities and resources to become proficient on all types of terrain.

Training camps and coaching seminars will be held in both Italy and Finland to convert rallying hopefuls into true champions.

The first driver to be selected for the scheme is 18-year-old Juuso Nordgren from Finland, the reigning Finnish Junior Rally Champion. He will visit Sardinia in December to attend a training camp set up by by ACI Sport with Pirelli support. For the camp, Pirelli will provide training experts and all the tires to help drivers benefit to the maximum extend from the expertise of the coaches.

As part of the program, Italian drivers will be flown to Finland to participate in programs held by AKK, which also organize Finland’s leg of the World Rally Championship. Here too, Pirelli will be lending support to the training programs with tires that can take them over a variety of surfaces ranging from asphalt to gravel.

Commenting on Pirelli’s support for the scheme, Pirelli’s product manager Terenzio Testoni commented: “At Pirelli, supporting young drivers has always been a key priority for us, which is why we have traditionally invested in schemes such as the Pirelli Star Driver program and then the WRC Academy in the past, which have given us some of the sport’s top stars.”

He concluded by saying that by extending support to the AKK and ACI, the three organizations would be pooling their resources in order to lend a helping hand to some of the promising young rally drivers in the world, and ultimately the rallying community as a whole, and thus making a crucial investment in the future of the sport.