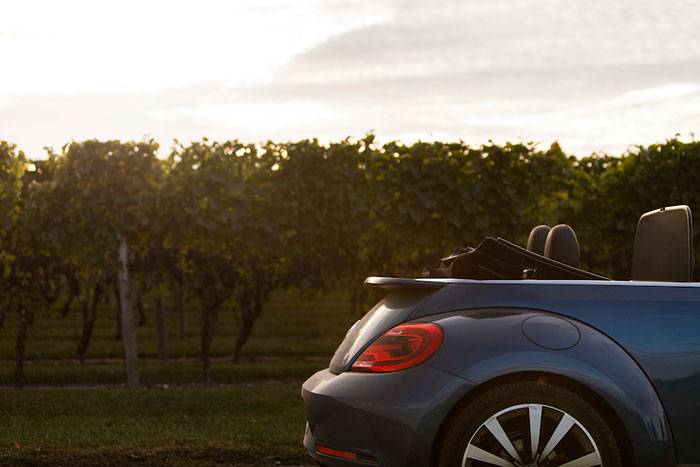 Prior to its retail launch, VW fans can preview the model at the Volkswagen booth at the Dubai International Motor Show, which is scheduled to be held from November 10 to 14 this year. The specific details of the new model and its pricing will be revealed during the show.

The most notable features of the new Beetle Cabriolet would be the availability of three trim options and a great price. From the design perspective, the model stays true to the classic Beetle shape while achieving a more stylish, sporty appearance with a flatter roof and a wider, more elongated body.

Speaking about the launch of the new model, Thomas Milz, Managing Director, Volkswagen Middle East, said the launch has been timed well as the cooler climes in the Middle East will enable customers to make the best use of the Beetle’s automated soft-top hood, which takes only 9.5 seconds to open and 11 seconds to close.

He added, “The soft-top retains the classic Beetle looks, albeit with a sharper, sportier appearance thanks to the enhanced and more masculine design. Our customers can now enjoy the benefits of a dynamic, open-top drive without compromise to the much-loved shape of the Beetle.”

The new version of the Beetle Cabriolet is highly powerful when it comes to performance for a car of its size with a four-cylinder 2.0 TSI having an output of 155kW/ 210 HP engine and a top speed of 225km/h. The engine is paired with a 6-speed DSG transmission. The sleek exterior and the powerpacked engine make the model one that will appeal to all Beetle lovers. The sportier alloy wheels and opulent interiors provide the finishing touch.

From December 2015, the new Beetle Cabriolet will be at all Volkswagen dealerships across the Middle East.