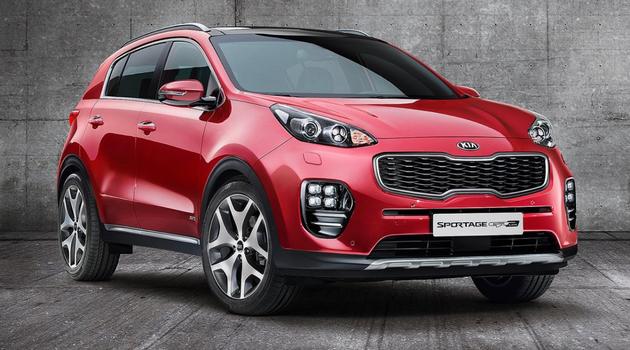 Kia Motors issues a statement saying that it has plans to make about 3,00,000 cars on an annual basis at the new plant, which would be located in the southern province of Andhra Pradesh and is expected to become operational late 2019.

The bilateral ties between China and South Korea have been badly affected by the dispute between the two countries over a US missile defense system. Kia and its sister concern, Hyundai Motors is hedging its bets by focusing on the Indian market. The company proposes to make a compact SUV and a compact sedan which will be designed especially for the Indian market.

India is the fifth biggest automotive market in the world and is growing rapidly. Almost four million vehicles were sold in the country in 2016 and according to PriceWaterhouse Coopers this figure is expected to increase to almost seven million by 2022.

Many global automotive manufacturers like Volkswagen, GM, PSA and even SAIC from the Chinese market are vying closely for a share of the Indian market. They are also, like Kia, considering India as a possible location for design and manufacture of parts and customized models for the Indian market.

Hyundai Motor is one of the frontrunners in the Indian market, second only to market leader, Maruti Suzuki India and it is likely that Kia will use some of Hyundai’s existing supply chain network.