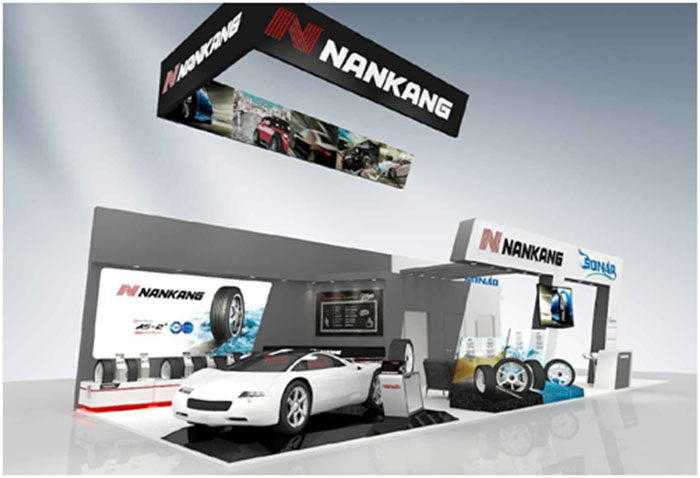 NANKANG to Showcase AQUA Master AS-2+ at Reifen 2016 Show

Renowned Taiwanese tire The Taiwan manufacturer Nankang Rubber Tire has announced plans to showcase its Aqua Master AS-2+ tire at the forthcoming Reifen Show. The 2016 edition of the Reifen show is scheduled to be held in Messe Essen, Germany from 24th to 27th May. Belonging to the technologically advanced new generation Nankang Sportnex series the new AS-2+ tire is compliant with the strictest norms of the European market and is positioned as an ultra high performance (UHP) which has achieved an “A” grade for wet grip performance according to the European tire label. The tire comes with enlarged tread grooves that minimize aquaplaning. First launched in September, 2015 to replace the former generation of AS-2 tire, the AS-2+ tire is available for 29 sizes.

When compared with three competing tires from Korean, European and Japanese tire manufacturers during tests held by TÜV SÜD, the wet braking performance of the AS-2+ tire was 14.9% higher than the TÜV standard tire, while the aquaplaning performance was 4.3% higher than that of the other competing tires. The asymmetric pattern design of AS-2+ played a crucial role in contributing to its low noise levels, wet grip and driving comfort as well as low noise. In comparison to conventional tires, the section volume of tread grooves inside and outside are enlarged 21.3% and 43.8% respectively, and this contributes significantly to the wet performance. In addition to these aspects, the Aqua Master AS-2+ tire from Nankang tire rates high when it comes to tire safety and an enjoyable driving experience. Other tires Nankang will be highlighting at the Reifen show include the new Snow tire SV-3 and the all season tire AW-8. Nankang will be located in Hall 3 (Hall3-3B30) at the 2016 ESSEN Refine Show.