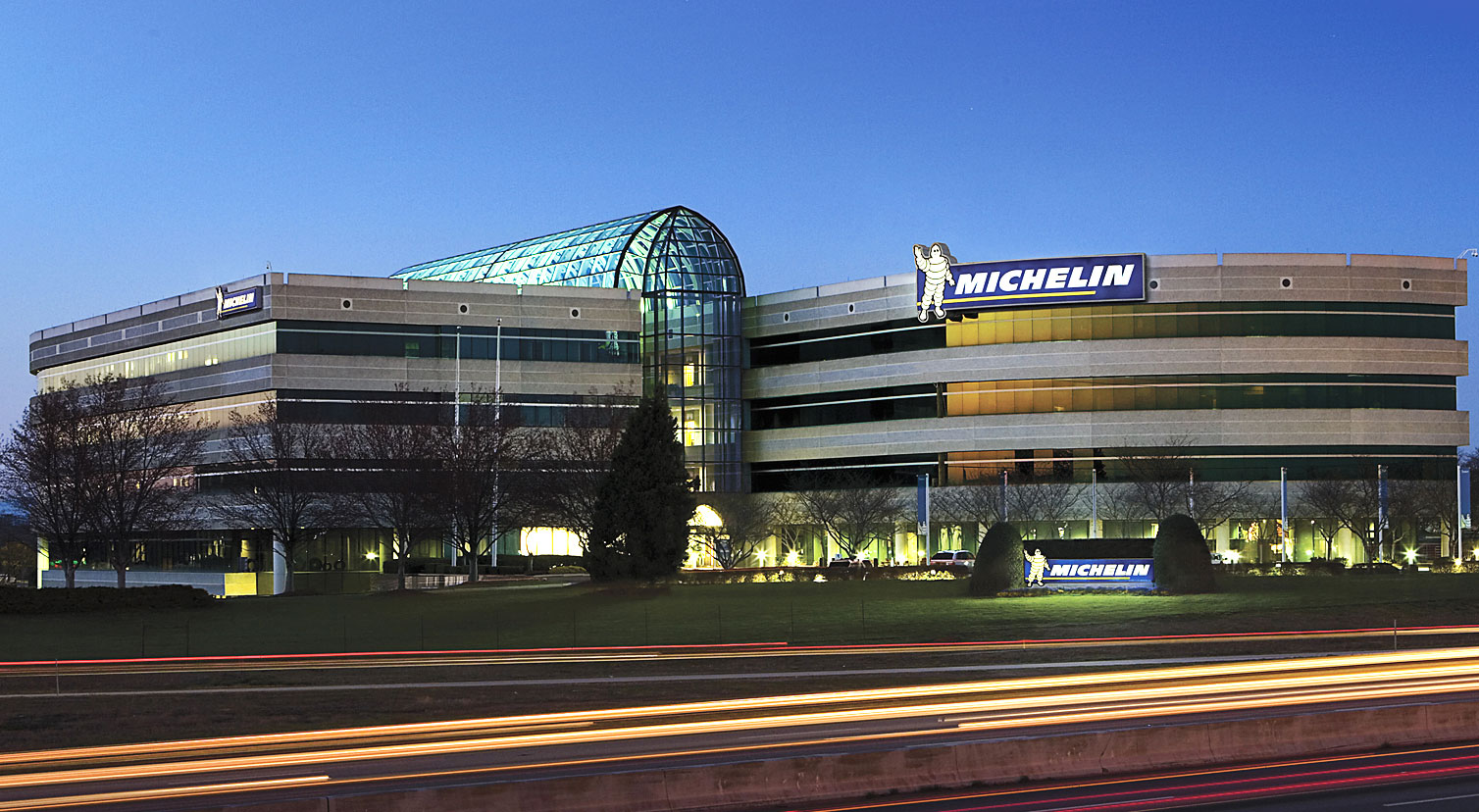 Leading tire manufacturer Michelin has announced its intentions of expanding its operations in India both when it comes to capacity and capabilities.

The company’s factory in Chennai is its largest and most advanced production facility in the world and now it plans to expand its capacity to 30,000 tons on an annual basis.

Mohan Kumar, Executive Vice-President, Michelin India said that the company is on track to double its production capacity at the Chennai plant within this year in order to cater to the growing demand from the replacement market and expansion of the range of tires manufactured at the Chennai plant.

There is growing demand for Michelin truck and bus radial tires in the replacement market and backed by support from a good monsoon, increased spending by the government on infrastructure and greater rural demand, Kumar expects this cycle of growth to sustain. Michelin tires have received positive feedback from customers as they demonstrate good performance on a cost per km basis as well as safety and reliability.

The French tire manufacturer has also set up an R&D center in Gurgaon and a materials testing laboratory in Manesar in recent years to strengthen its focus on research and innovation an to make products customized for the Indian market. This has resulted in the development of products like Michelin’s X Guard range of truck radial tires and X Multi tubeless radial range.

Another market in which it is riding high is the two-wheeler tire segment with Michelin recording a CAGR of about 50 per cent in the past five years in this segment.

“We are very encouraged to see more leisure and performance bikes being introduced in India by renowned global brands such as the most recently launched BMW G 310 R which comes equipped with Michelin Pilot Street radial tires,” said Kumar.

Michelin has teamed up with TVS Srichakra to make Michelin-designed bias motorcycle and scooter tires for the Indian market while the company’s radial tires for superbikes are imported.

In the intercity bus segment, Michelin supplies tires to Volvo, Scania, Daimler, MAN as well as to the replacement market.

“We also supply tires to multiple State Transport Corporations in addition to a large number of commercial bus fleets. Our presence in this segment will further strengthen with more and more fleets opting for radial tires to reduce their operating cost and maximize profits,” he said.

Michelin tires are available at the retail level through over 5,000 outlets in 150 locations across the country.