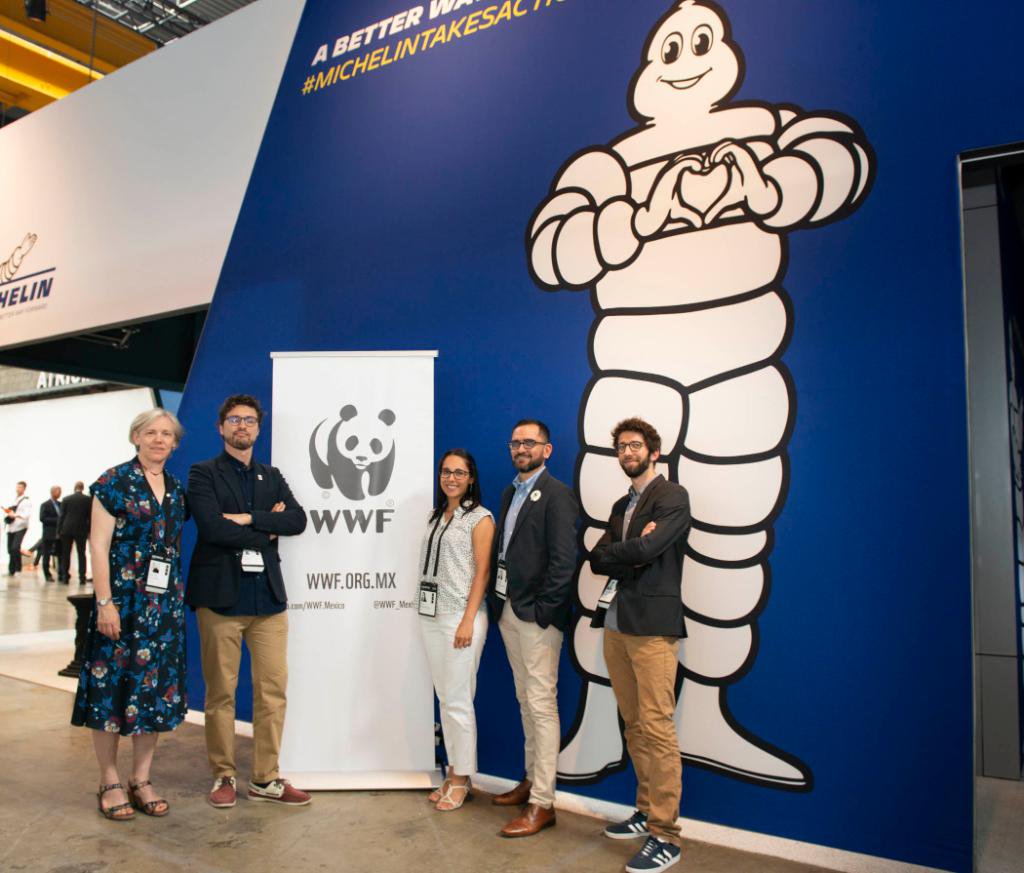 Michelin has renewed its collaboration with WWF France for another period of four years. As part of this partnership, Michelin will be further developing sustainable practices amongst its producers of natural rubber.

Michelin had begun its partnership with WWF France back in 2015 and the two organizations would collaborate to promote a pilot project in Indonesia to restore forests and build responsible rubber plantations. The project has already been implemented in regions that have sustained damage or where WWF has allocated priority status due to their rich biodiversity and closeness to the Bukit Tigapuluh park.

As of now, the field project has made “major progress” in areas like inclusion of local communities, curbs on illegal deforestation and the protection of land for the elephant population.

In the initial stages of the collaboration, Michelin and WWF worked on correctly defjning what sustainable natural rubber is, the development of procurement practices, and the promotion of good practices.

Commenting on the partnership, Hélène Paul, Michelin Group Purchasing Director said that the company’s ambition is to develop sustainable mobility that is enhanced by the contributions from civil society and all stakeholders. Michelin’s global partnership with the WWF would allow it to make more efficient and rapid progress on essential aspects like protection of the tropical forests or of biodiversity. She said that the assessment of the progress made in this regard from 2015 has been very encouraging.

The  Michelin Group can play a key role in driving the transformation of rubber plantations and the rubber market as it is one of the leading purchasers of natural rubber in the world. The company’s partnership with WWF has already produced tangible results both on the rubber market and on the ground.