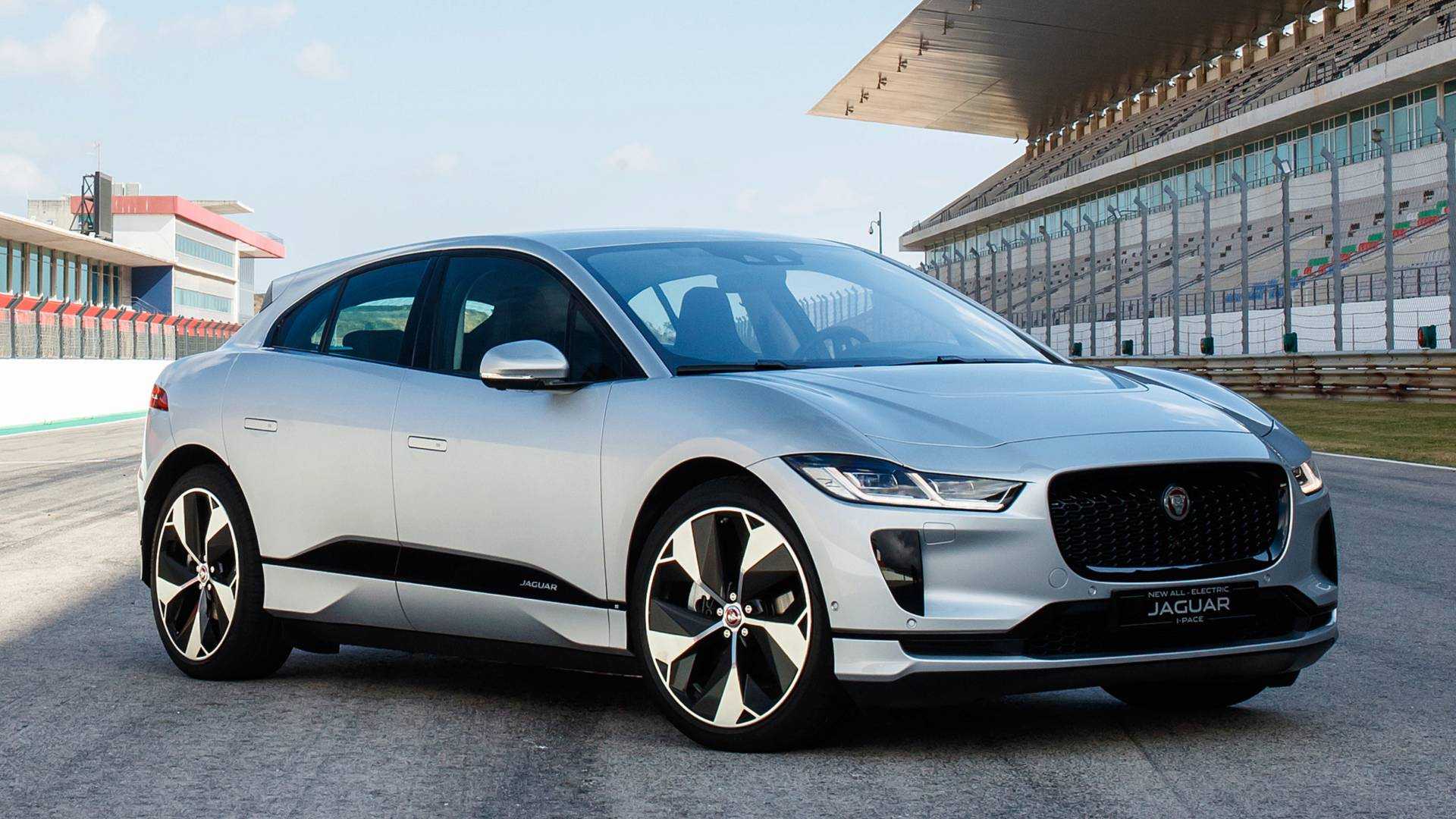 Five Luxury Electric Vehicles We Will See in UAE in 2019

Electric cars are fast gaining in popularity and this is true in the UAE as well. Tesla are no longer a rare sight on the roads here. Many motorists are switching to electric vehicles prompted by the desire to have a more fuel-efficient and environmentally-friendly ride and to take advantage of the numerous incentives that are on offer for electric and hybrid car owners like free Salik, free charging and free parking.

Electric cars are not exactly a new phenomenon, with the first fully functional electric cars being developed in the 1870s. Climate change has led to more stringent emissions norms and greater concern about sustainability, causing more car manufacturers to to focus on the production of electric vehicles.

There was a time when only the brave and the foolhardy dared to buy a hybrid or electric car, due to concerns about range and recharging as well as about getting proper maintenance and repairs. This is no longer the case thanks to technological innovations and the growing availability of charging infrastructure.

The Audi E-Tron Sportback is the first fully electric model that Audi has in the pipeline, though it has launched several plug-in hybrid electric cars. The five-seater is styled like an SUV styling with a longer body. It offers motorists a range of 250 miles and with Ingolstadt rapid charging capacity of 150 kW, only 30 minutes are needed for the vehicle to be fully charged. The innovative technologies available in the model include cameras that are used to replace the side mirrors and two charging ports on both of its front flanks. The model is no slouch in terms of speed. Having three electric motors which ramp up the horsepower to 486, it is said that the Audi E-Tron can go from 0 to 62  in less than five seconds.

The 2019 Jaguar I-Pace is a truly stunning four-door hatchback that has won many awards. While still retaining the many external and internal features that Jaguar models are known for, it is seen as the perfect combination of the Tesla Model S and X. The car’s exterior is characterized by sharp curves while the interiors use luxurious materials that offer the highest levels of comfort and can comfortably accommodate five adults. Features motorists will enjoy include the soft dashboard, the leather seats and the adjustable steering wheel, as well as a huge boot and plenty of extra storage space.  It offers Jaguar’s standard infotainment system but also offers CarPlay feature that facilitates the use of your phone.

Though the I-Pace weighs almost 2 tons, the I-Pace is can go from 0-60mph in about 4.5 seconds and offers steady handling around sharp corners. The car can be used off-road as well thanks to a raised suspension that can help you drive through 19.7 inches of water. A fully charged battery can provide up to 240 miles of range.

The all-electric version of the Aston Martin Rapide will be one of the most luxurious sedan models. It will be the first vehicle to sport an 800-volt battery system which will have the capacity to produce 65 kW-hours. The battery system facilitates a charging rate of 185 miles per hour using a 50kW charger that can be plugged into a 400-volt outlet. Charging to the maximum extent takes only one hour. Aston Martin will be however making only 155 units of the Rapide E and it appears that all the 155 cars have been pre-sold.

The EKC from Mercedes Benz will be the first electric car that the company will build from scratch. The 2019 Mercedes-Benz EQC has a more contemporary and stylish when compared to the other SUVs that Mercedes has.  It might be a bit heavy, but the EQC takes only 5 seconds to go from 0-62mph in about 5 seconds and has an output of 402 hp.  On a full charge, it can cover 280 miles. State-of-the art technological features that the all-electric 2019 model will have include the MBUX infotainment system.

The Porsche Taycan is Porsche’s first electric car from the luxury automaker. Initially, it made its appearance as the Mission E concept car during the  2015 Frankfurt Motor show. It has now been renamed as the Taycan. Like all Porsche  models, the Taycan too offers a stimulating driving experience  with its two permanently synchronous motors (PSM) that have the capability to generate over 600 hp and give the car the ability to go from 0 to 62mph in less than 3.5 seconds. Porsche says that the Taycan will offer motorists a range of over 310 miles per charge. The Taycan has already drawn significant interest and there is even talk that Posrche has had to increase the planned production quantity to cope with the demand and the dwindling pre-sold vehicles.

This article has been provided to us by Faiyaz Chand and Nasrullah Chaudhry, founders of wecashanycar