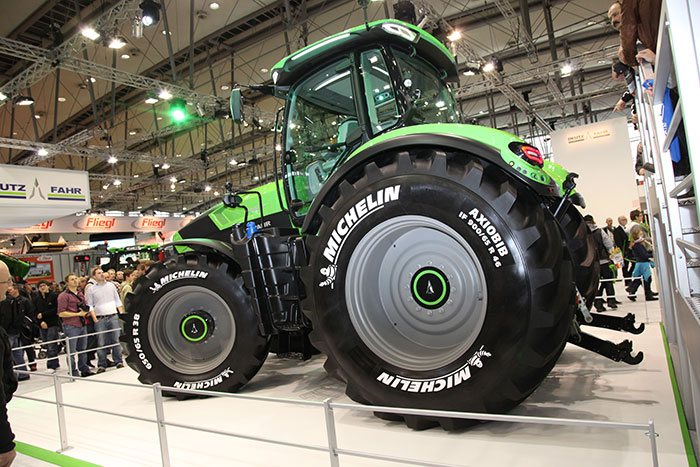 The Campo Grande plant which was set up 35 years ago currently specializes in tires for cars as well as those for light and medium trucks. When it expands capacity, Michelin will concentrate on its Ultraflex IF and VF ranges, which cause minimal levels of soil-compaction.

A recent study conducted by the British University Harper Adams found that the crop yield increases by 4 per cent when agricultural machines used in cultivation use tires with increased flexion like the Ultraflex tire instead of radial tires.