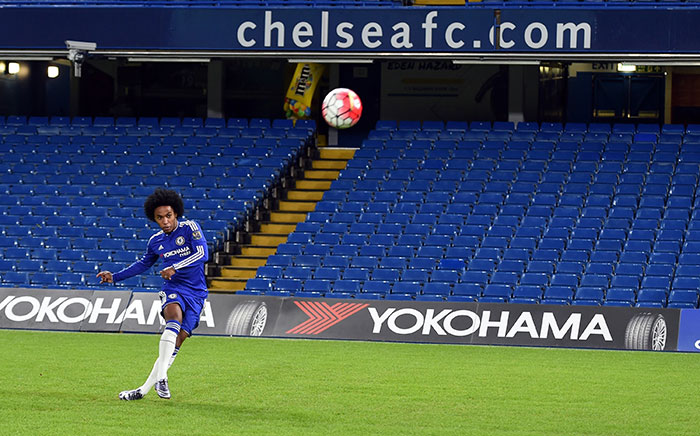 Renowned English football club Chelsea FC has teamed up with Yokohama Tire Corporation (YTC) to offer free football clinics for kids in the United States during the summer months of July and August. The clinics which will be open to the general public will be held as part of Chelsea’s tour of the United States in the summer. Youngsters who want to hone their skills can register for the clinics through the yokohama Tire website, yokohamatire.com/chelseaclinics.

The camps will be held on July 23-24 July in Santa Monica; California, on July 25 in Norwalk, California; on July 29 in Ann Arbor, Michigan; and on August 1 in Minneapolis, Minnesota. Chelsea signed a USD 300 million sponsorship deal with Yokohama in July 2015 and Yokohama became Chelsea’s official shirt partner. Yokohoma is also involved in several youth football tournaments in the United States.

Speaking about the soccer clinics, Alan Holtschneider, director of marketing at Yokohama Tire said that they would serve as an incredible opportunity for young soccer players as youngeters would get a chance to interact with professionals belonging to a world-class club.

Chelsea will be playing three games during its official US tour including a match against Liverpool at the Rose Bowl in Pasadena, California on 27 July, one against Real Madrid at Michigan Stadium in Ann Arbor on 30 July and a final match against AC Milan at US Bank Stadium in Minneapolis on 3 August.