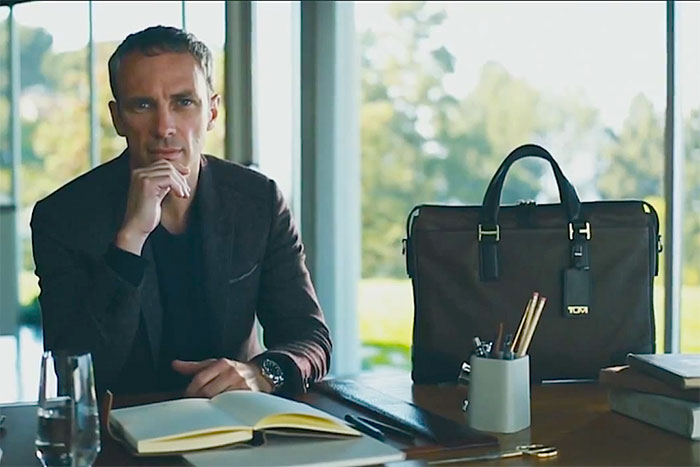 Bridgestone has announced that it is appointing Paolo Ferrari as the new President and Chief Executive Officer (CEO) of the tire manufacturer’s Europe, Middle East, and Africa (EMEA) business unit. He will be working at the company’s regional headquarters in Zaventem, Belgium. Ferrari will also be joining the Executive Committee and Board of Directors of Bridgestone Europe NV/SA. Franco Annunziato, who was the President and CEO of the EMEA business till January 2016 has moved on to a new role as the Executive Chairman and CEO of Bridgestone China Asia Pacific.

Paolo Ferrari is from Italy and is a tire industry veteran who has held several senior management roles in North America, Europe and Latin America. His most recent stint was with Pirelli where he was the CEO of Pirelli’s LATAM pision, a position he took up after three years as the CEO and Chairman of the North American business. Prior to entering the tire industry, Ferrari held several CEO roles in the telecommunications industry with the Telecom Italia Group. He had started his career by working in in investment banking with Credit Suisse First Boston in London.

“We are excited to welcome Paolo to Bridgestone. He is a proven global leader who will drive innovation, performance, and engagement while respecting Bridgestone’s core values. Throughout his career, he has demonstrated his ability to drive profitable growth across industries and geographies while building capability within his teams.” stated Eduardo Minardi, Executive Chairman and acting CEO, Bridgestone Europe, Middle East, and Africa.

Though he is Italian, Paolo has lived and worked extensively overseas, especially in the United States. He graduated in business and economics from Università Bocconi and received an MBA from the Stern School of Business at New York University. He will take up his new role at Bridgestone from 19 September, 2016.