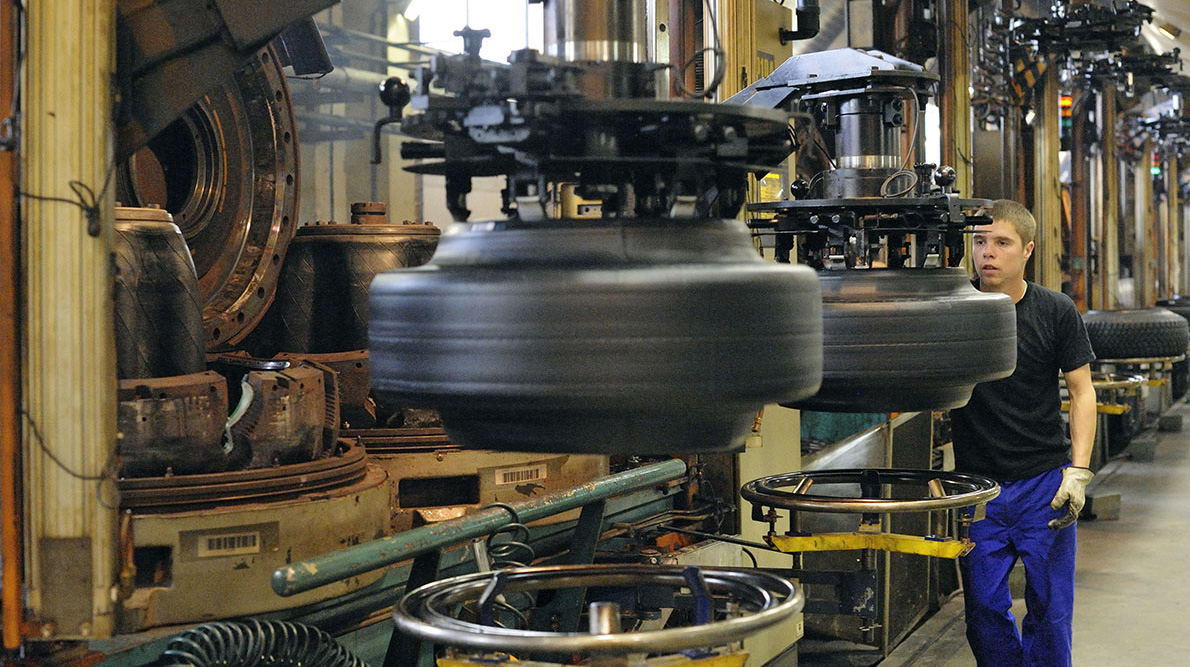 The plant specializes in the production of Michelin’s X Guard range of radial truck and bus tires, which are designed, engineered and produced specifically for the Indian market.

Speaking at the opening ceremony of the new line, Michelin CEO Jean-Dominique Senard  said that India is a priority market for the tyre manufacturer and the growing demand for Michelin’s tyres in the Indian market has led the company to reaffirm its commitment to keep innovating for Indian customers.

According to Senard, Michelin’s Chennai plant has turned into one of its most advanced manufacturing facilities globally. The plant was established with the purpose of catering to the needs of the Indian market and the opening of the new line represents a significant advance in this journey.”

Michelin had originally announced its plans to build the plant in Chennai in 2009 with an initial investment of USD 870 million. The plant became operational in early 2014.

The Michelin X Guard is positioned as a premium tire that offers a combination of safety, fuel efficiency and long service life at an affordable price.

At the factory, the tyres are made using molds produced using 3D printing to integrate Michelin’s Regenion technology, which comprises grooves that regenerate as the tire wears.

The tires are also equipped with Michelin’s InfiniCoil technology, which is basically a spiral-wound layer of steel wire under the tread which give the tyres extra strength without increasing the weight.