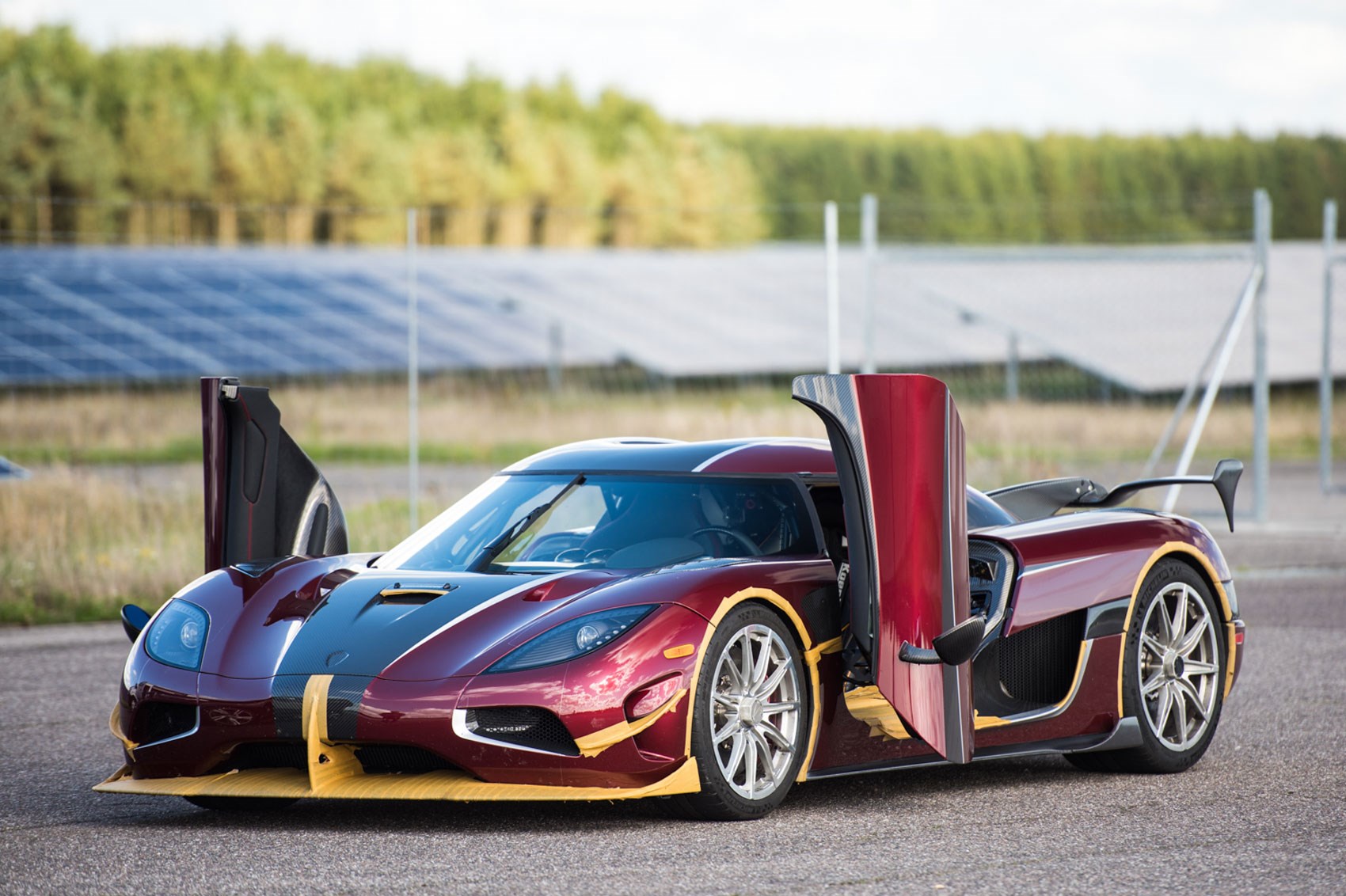 The spat for the title of the fastest production car is heating. The Bugatti Chiron had recently set a world record for going from 0 to 248 mph (400 kph) in a matter of just 42 seconds. It was only a matter of time before another automaker rose to the challenge of breaking this record and Koenigsess did it in style.

A Koenigsegg Agera RS shaved more than five seconds off this record by taking only 36.44 seconds for this feat.

To be more accurate, the 1, 160 hp Agera went up to not 400 kph but 403 kph and returned to a complete stop in just 37.28. During this time, the vehicle covered a distance of 2, 535 meters. To compare like with like, this translated into a speed of 250 mph meaning that the record was broken in 36.44 seconds. This means that the Agera RS was faster than the Chiron while taking less time to come to a complete stop.

The Agera is not Koenigsegg’s most powerful model. The Koenigsegg’s One:1 model is even more powerful and probably would have the firepower to take even more seconds off the record time. However, it cannot be really termed as a production car as there are only seven units of the model. In the case of the Agera, there are 25 Agera RSes and this is the minimum quantity that Guinness and the motorsport sanctioning bodies consider to be the lowest permissible number for calling a model a production model.

The mantle for having the world’s fastest production car has passed from Bugatti to Koenigsegg. The Agera RS needed only 26.88 seconds to go from 0 to 400 kph, and since the power of braking far outweighs that of acceleration, the car came from 400 to 0 in only 9.56 seconds.

We will need to wait and see to find out if Bugatti will make an attempt to regain the record it broke so recently.