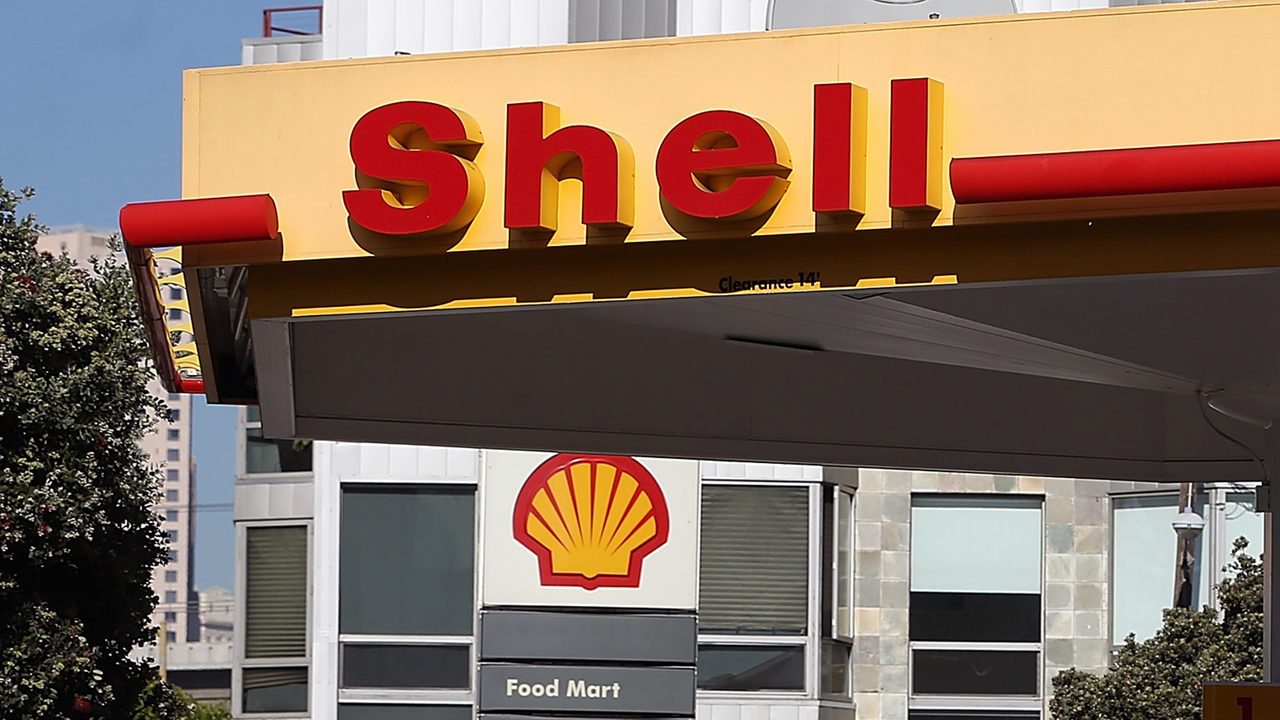 Royal Dutch Shell is hedging its bets and preparing for the electric era by acquiring Newmotion. Newmotion is a Holland based company that owns one of the largest electric vehicle charging networks in Europe. With demand for electric vehicles which have zero toxic emissions set to soar, Shell is preparing for the age of electric mobility with its first such deal. Newmotion has 30,000 charging points for electric vehicles in Western Europe and offers customers access to thousands more. According to Shell, these recharging stations will be operated in tandem with Shell’s own program for rolling out its own fast charging points.

Shell’s vice-president for new fuels, Matthew Tipper told members of the media that while the Shell charging stations will be fast charging on the go on the forecourt, Newmotion’s charging points will recharge at a slightly slower rate of charge at the workplace or at home. As of now, there are no p;lans to integrate these into a single network.

Currently, Shell is installing electric vehicle charging points at retail stations spread across the Netherlands, Britain, Norway and the Philippines.

Morgan Stanley has projected that with the rise in demand for electric vehicles, 1-3 million public charging points could be needed in Western Europe by 2030. Currently, there are less than 100,000 points for recharging electric vehicles.

Shell believes that at least 25 per cent of the total number of cars in the world would be electric by 2040.

NewMotion, which was established in 2009, has more than 100,000 registered charge card users in Europe and offers access to its own charging points as well as another 50,000 partner locations.

In September, NewMotion had signed a deal with Total to allow Total’s customers access to its electric vehicle charging network.