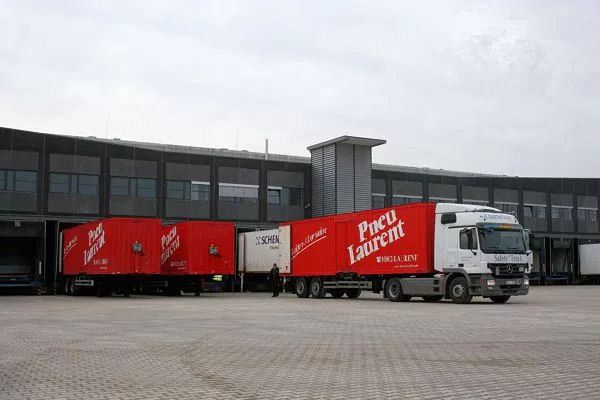 Michelin has announced the closure of its retreading plant in Germany. The last retreaded truck tire came off the production line at the Michelin Pneu plant, which is located in Oranienburg, Germany in the last week of November.

The factory is Michelin’s smallest production facility in Europe and had a workforce of 180 employees. This had been reduced to just 55 employees by the time production stopped.. The remianing employees will deal with the disassembly of the equipment and the clearing up of the site. The equipment will later on be used in other plants Michelin has across the world.

The disassembly process will be carried out in the months of January and February. Once the process is completed, the plant will be completely shut down. Michelin had acquired the retreading plant through its purchase of Viborg in 2003.

By the end of the year, the managing director of Laurent Reifen GmbH, Markus Lamb, will be moving on to another role outside the Michelin Group. Michelin has set up a transfer company back in March to oversee the transition process for the employees who will be made redundant as an outcome of the closure of the factory. The transition company will remain active until the end of 2017.

Michelin had announced plans back in 2015 to move all its retreading activities to its retreading factory in Avallon, France due to serious difficulties in the European retreading market.