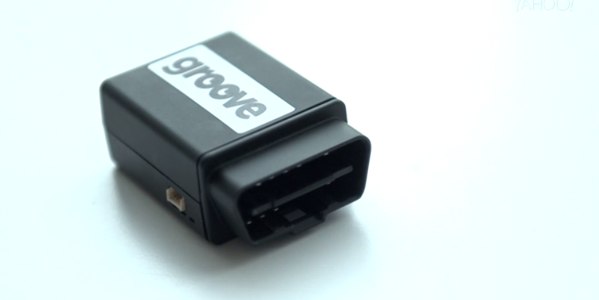 Technology can be both a boon and a bane. Texting or talking while on the phone has been blamed in many instances for accidents. So, it seems only fitting that technology should be used to help tackle driver distraction and make roads safer for both motorists and pedestrians alike. Many new technologies that can help tackle the growing menace of driver distraction have been developed.

Groove is a new technology to stop distracted driving that was developed by former space engineer and serial entrepreneur Scott Tibbitts of Boulder, Colorado. Meant to stop motorists from texting and driving, he created Groove through the company Katasi.

Groove is essentially a small device that can be plugged into your car, underneath the steering wheel, and connects your device to the cloud. It lets your mobile phone provider know that you are driving so that the company can block all incoming emails, texts and social networking updates. It also prevents motorists from sending messages and posting on social media while driving. Tibitts says the process is similar to putting your phone and devices into “super airplane” mode. In case anyone tries to call or text the driver, they would get the notification that the person they are trying to contact is driving. Once the car is turned off, the motorist would get all the messages and notifications in one go. According to Tibbitts, some capabilities that are considered safe, like navigation and music streaming are allowed.

Groove is currently being tested as part of two pilot programs, one in Australia, and one with Sprint in the United States. Discussions are also underway for pilot programs in Kenya, Austria and New Zealand and with two other wireless providers in the U.S. For Groove to work, it ultimately needs the support of the wireless phone providers.