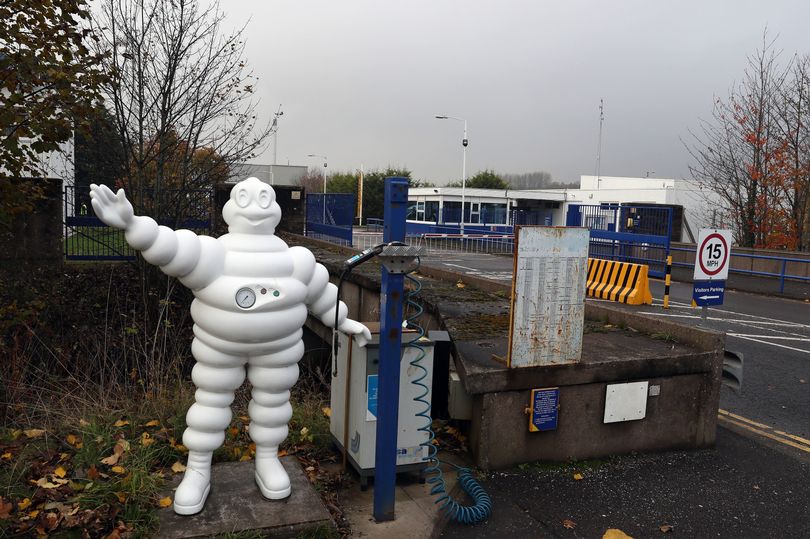 Leading tire manufacturer, Michelin, has announced that it plans to close its factory in Dundee, Scotland. The plant currently employees 845 people and Michelin attributed this decision to the changes in the car market. The plant makes smaller premium car tires that are 16 inches or smaller. The demand for this kind of tires has decreased in view of changes in the tastes of customers, who now prefer to use tires of larger sizes. Another factor that drove Michelin to make this decision is the influx of cheaper tires from Asian manufacturers thus triggering a price war.

Michelin said that though the company had invested as much GBP 70 million in the Dundee factory, it was facing a lot of difficulty in keeping the plant going due to the changing trends in the demand for tires. There is also stiff competition from “entry-level” tires made by Asian companies.

Michelin said in a statement it issued that the accelerated market transformation has made the factory unsuitable and its conversion for the production of tires of bigger sizes is not viable from a financial perspective.

Michelin recently had to cut its sales forecasts for the full year and the company’s stock price plunged to its lowest level in eight years. Michelin had to announce the change in its forecasts thanks to the decrease in the demand for its tires in China and the projected decrease in demand in Europe as less people are likely to buy cars due to stricter emissions norms.

The company said last month that its volumes for the full year of 2018 would increase only slightly due to “major price increases already introduced to offset the sharp currency depreciation in emerging markets”.

Michelin said it would collaborate with local stakeholders to provide support, relocation assistance and training to staff who would be laid off as an outcome of the closure of the plant.  The Press Association quoted John Reid, manager of the Dundee factory, as saying the decision to close it had “nothing to do” with the UK’s impending departure from the EU.